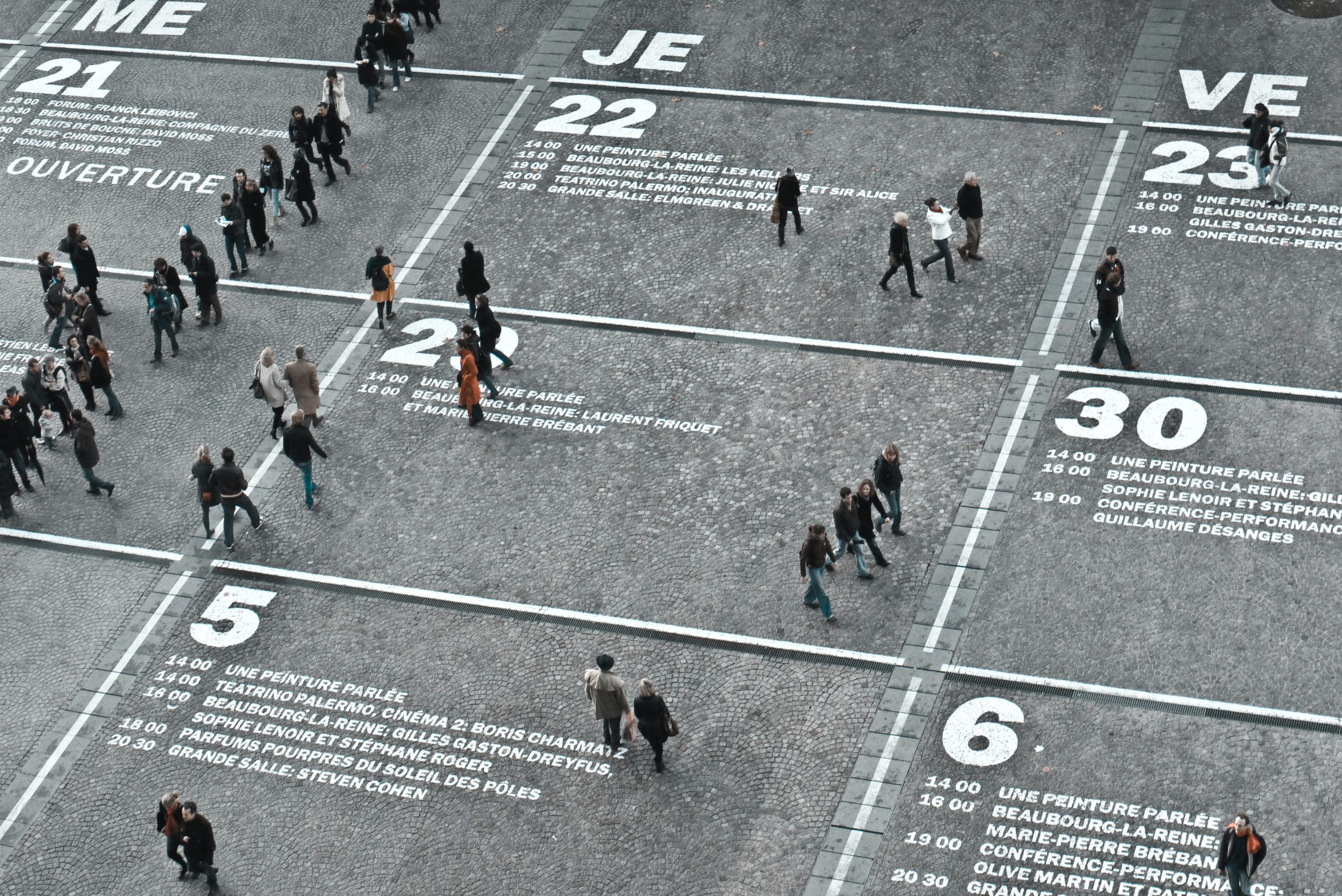 According to some proponents of Big Data Urbanism, data and powerful computational techniques will domesticate urbanization and transform our cities into responsive devices. For them, we stand at the edge of a new era. Demographic trends—for the first time in history, more than 50% of the world’s population lives in urban areas—coincide with the development of hitherto unknown technical capabilities to usher in a new techno-urban age. As Anthony Townsend writes, given the coincidence of urbanization and technological advances, Big Data “will be an immanent force that pervades and sustains our urban world.” But what, exactly, can we expect from Big Data? Can it be harnessed for the pursuit of thriving urban communities and, if so, how?

Some proponents of Big Data Urbanism sound utopian notes. As Adam Greenfield notes in his study of “Smart Cities,” plans to develop New Songdo (Korea), Masdar (United Arab Emirates), and PlanIT Valley (Portugal) tout the power of Big Data to coordinate “the moment-to-moment flow of [experiences]…by nothing less than a unified Urban Operating System that, at least in theory, manages the interactions of every connected space, vehicle, device and garment in the city,” with the goal of creating “the ultimate lifestyle and work experience.” While this utopian strain is especially evident in proposals to build Smart Cities from whole cloth, much of the rhetoric surrounding Big Data suggests it will also work similar miracles for existing cities.

While Big Data Urbanism finds support in various corners—planners, policy makers, IT professionals, and corporate leaders—there are also its detractors. For privacy advocates, uneasy about our willingness to generate and to surrender personal information, Big Data is the enemy. Others worry that the technological infrastructure supporting Big Data may be used systematically to curb liberties, either through the subtle nudges of revised choice architecture or, as Yale Law Professor Jack Balkin suggests, by an emerging surveillance state. Still others fear that the integration of Big Data into every aspect of urban life exposes us to catastrophic risks through cyber-warfare and cyber-crime. The same technologies used to collect information and manage urban life may be hacked by foreign governments. In November 2014, the U.S. National Security Agency revealed that hackers from China, Russia, and Iran have gained access to the critical infrastructure for distribution of energy and water. Likewise, these technologies may be used by criminal elements to nefarious ends.

Recent console-gaming hit Watch Dogs dramatized this last concern. Set in a dystopian future Chicago, Watch Dogs gives us the story of Aiden Pearce, a hacker who gains control over the city’s “centralized operating system,” turning the entire city into a weapon in his vigilante efforts to avenge his niece’s death. He goes on a revenge spree, using the city’s Big Data capabilities against his enemies and exposing a dark side of the city-as-device conceit at the heart of so much Big Data hype.

The promise and the peril of Big Data Urbanism may be much more mundane than suggested by either utopian proposals or Watch Dogs, but mundane doesn’t mean meaningless. Townsend recounts a tantalizing number-crunching example where a Chicago-based team of analysts “cross-referenced Meals on Wheels delivery logs with the city’s own tax records to generate a map of elderly living alone” so that the city could “start to build up a list of people that need to be checked on during heat and cold emergencies.” Finding and helping those who are exceptionally vulnerable to extreme weather events should be a priority, and Big Data can help us with that.

However, while Big Data can help us to locate people at risk during meteorological emergencies, it is less likely to help us know why broad swaths of our cities—for instance, entire neighborhoods—are more likely to suffer in the midst of those events. And while cunning criminal networks may colonize this new urban infrastructure, it is more likely that Big Data will colonize our sense of how we know a city and how we pursue thriving cities. Its approach both reflects and reinforces a vision of urban life in which more and better information is the key to thriving urban communities. In fact, both proponents and detractors of Big Data Urbanism put information at the center of their vision for our urban future. Either we need more and better information to flourish or that same information will put us at greater risk.

But the pursuit of thriving cities is not primarily concerned with information-gathering. Rather, it is focused primarily upon practical judgment. As Bent Flyvbjerg suggests such reasoning in urban affairs should ask four questions:

This approach has room for gathering and analyzing data. But it privileges other modes of inquiry that illuminate hidden assumptions and embedded judgments. Unfortunately, when we expect too much of Big Data, we truncate the range of our inquiry. An over-reliance on data collapses Flyvbjerg’s four questions into one: Where are we going?

If our thinking about cities is reduced to this one question—if we ask over and over only “Where are we going?”—it should come as no surprise that Big Data advocates would need a new, more expansive, and increasingly expensive digital infrastructure for answering questions about urban life. Their focus is not Thriving Cities in a World of Big Data, but Thriving Data in a World of Big Cities.

This question also enervates our agency vis-à-vis urban life. The push for Big Data may give us a better sense of where we are going but a poorer sense of how to get there. Thus we get more of the same—not the city of tomorrow but the city of yesterday with the sensors of tomorrow. In the end, Big Data is less likely to deliver on utopian promises and more likely just to help deliver our pizza faster.

It’s a cyberpunk mashup of old and new: old class tensions and new sensors, old race relations and new displays, old environmental challenges and new analyses. What’s worse, this approach can actually mask and even reinforce values, tensions, and power relationships that are always operative in our urban communities. By truncating the range of inquiry into cities, we conceal the pluralistic dimensions of urban life, we diminish our expectation of conflict, and we cheapen the meaning of cooperation and collaboration.

Certainly, Big Data can be a useful tool for thriving cities. By helping us answer the essential question, “Where are we going?” it can help us formulate efficient responses when we ask what should be done. But in order to properly contextualize these questions and harness their answers for good, we will need at least three things.

First, here are the questions we need to ask about Big Data before we can bring Big Data to bear upon the city: In the world of Big Data, who wins and who loses, and by what mechanisms of power? Is this desirable? Finally, what should be done? How should Big Data intersect with urban life?

Second, we will need a vision of thriving urban communities that can inform our use of Big Data from the very beginning. Big Data can’t tell us how to collect data, nor to whom we should make data available and how. It can’t tell us how we should govern data, nor how we should respond to the data we collect. If we’re to answer the question, “Is this desirable?,” we must prize the practical judgment and value-rationality that so many Big Data enthusiasts and detractors seem to ignore.

Third, we will need to bring to the surface diverse visions of what a thriving urban community looks like. Big Data can help us with measuring, rating, ranking relationships between variables, like food insecurity and educational outcomes. But there will be a plurality of potentially legitimate, but not self-justifying, responses to any such information. Urban life is indelibly marked by such pluralism. Big Data can help us to understand these tensions only by not masking their reality and importance.