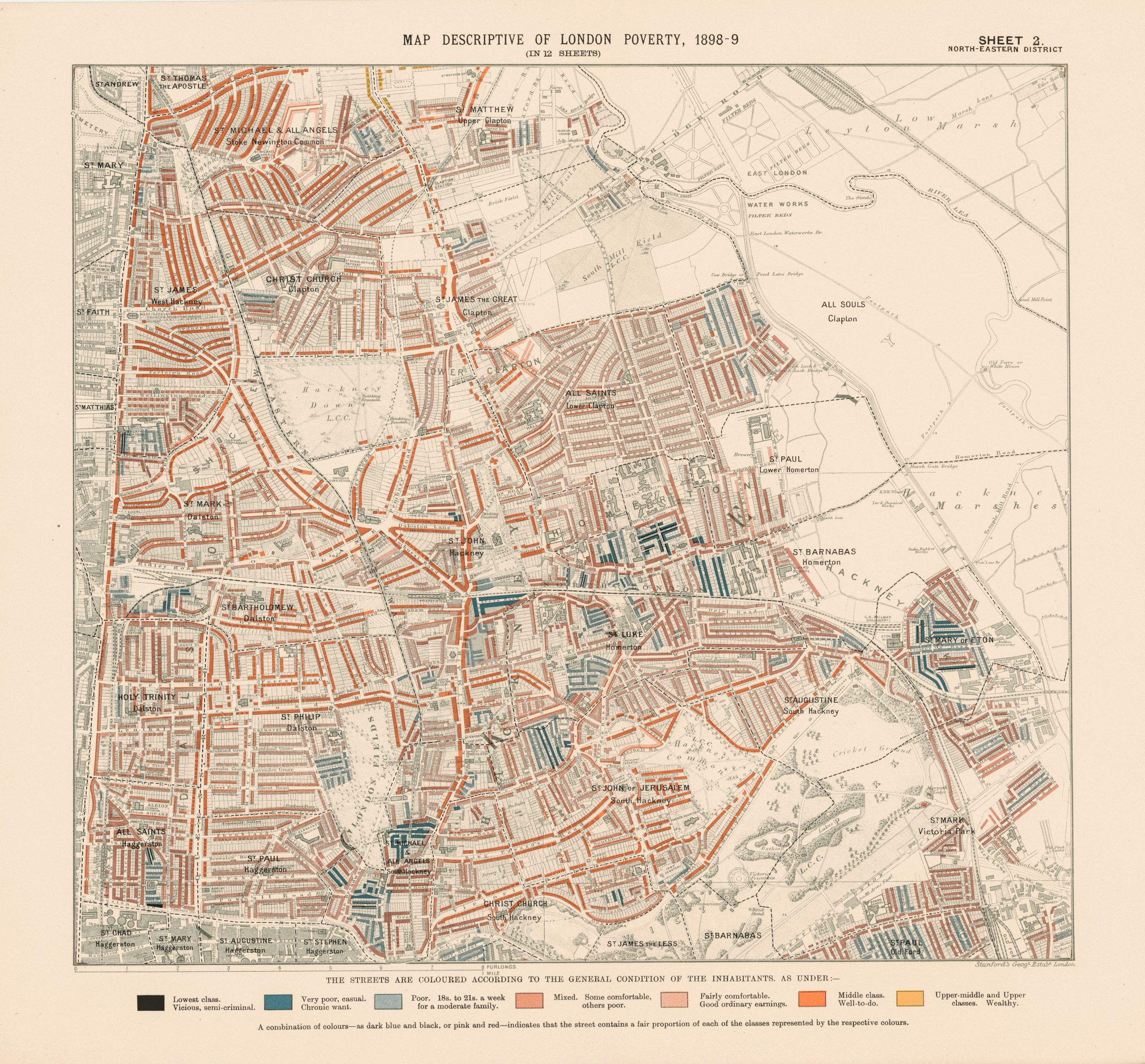 Why are City Plans Unreadable and Unworkable?

City planning is in trouble. Most city plans are inaccessible and inscrutable to anyone other than a planning professional. Most planners are ineffective in eliciting participation and information from citizens. And most planners work at considerable distance from the elected municipal officials who determine how a city actually develops. So says Kristina Ford, former Director of City Planning for New Orleans, in The Trouble with City Planning: What New Orleans Can Teach Us. In what should be regarded as one of the best urban planning texts to come off the presses in the past decade, Ford traces the origins, evolution, and practices of city planning, outlines its troubles, and offers a cogent remedy for its plight.

The Trouble with City Planning orients readers to the aspirations and realities of planning by recounting episodes in New Orleans city planning history, from the earliest plans for a port at the mouth of the Mississippi to those made in response to the devastation wrought by Hurricane Katrina in 2005. Ford educates readers on what planners do and what city plans are: “All city plans are documents that reflect efforts by citizens, planners, and city executives to identify, rationalize, and manage future changes in how land is used … changes to what might be called a city’s physical environment (where buildings are built, streets constructed, parks provided, and so on).” City planning should serve the interests of citizens, “making a city better as new development occurs,” but the pride of city planners, as well as the seductive elegance and opportunity inherent in planning as if from scratch, have endowed city planning with a tendency toward grandiosity and vain ambition. Jargon-filled, 2,000-page reports that ignore the realities of the extant city and the desires of its citizens are the rule rather than the exception.

Ford advocates a more practical and accessible approach, one she calls “The Good City Plan.” A Good City Plan is written in three parts. The first part outlines the state of the city, drawing extensively upon citizen knowledge of, desires for, and concerns about the city and inventorying the ideas of the citizenry concerning priorities for future development. The second section catalogues major foreseeable land-use proposals. The third and final section, “The Citizen’s Guide to Future Land Use Decisions,” informs citizens of questions they should ask to determine whether an unforeseen land-use proposal is consonant with the vision outlined in the first part of the plan.

Ford practices what she preaches, drawing upon citizen experiences with planning, orienting readers to the principles and practices of a sometimes mystifying field, and empowering readers to ask the right questions of new developments in planning. The Trouble with City Planning demystifies planning and plans with an accessible and compelling argument.