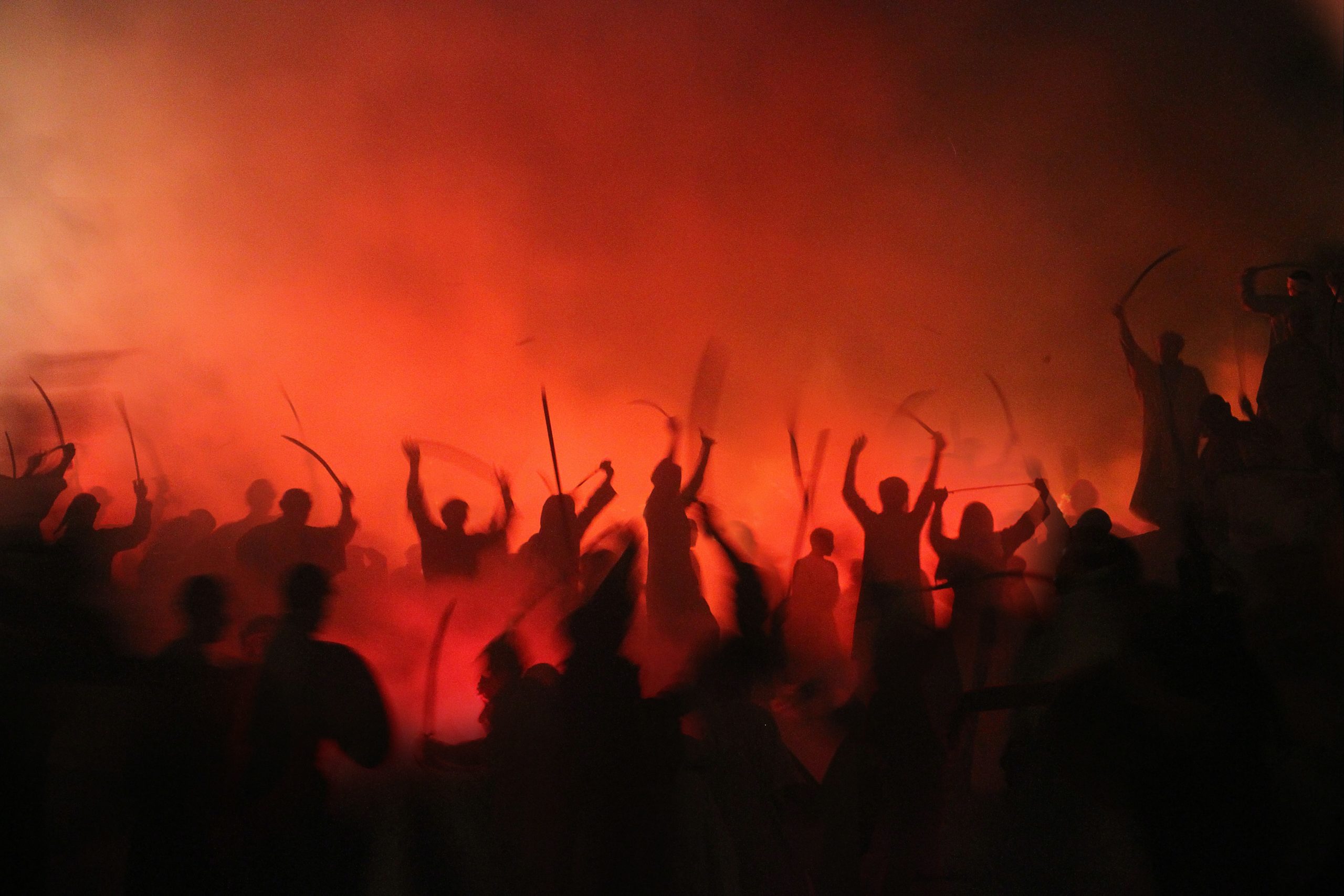 John Murdock’s “A Crash Course in Q” was an intriguing piece with one big weakness. Though Murdock’s critique resonated with many of my own reservations about how we frame Christian engagement with culture (including conference-culture), my experience of Q is completely vicarious, so modesty requires me to withhold or temper my own evaluation of the conference. But my experience of the fault lines that Murdock highlights for us is more extensive and direct. I see in them a much bigger challenge than Murdock’s essay suggests.

Murdock points out one substantial contradiction embedded in the Q ethos. While organizers and participants preach “civility in disagreement,” there is no real chance to model or practice it. This is because the Q approach emphasizes and exposes what might be described as unexpected common ground. As Murdock writes,

A standard Q tactic is to pair apparent opposites together and have them talk about something on which they can agree. Two years ago in Washington, Moore’s predecessor, the conservative Richard Land, was seated next to the left leaning Jim Wallis of Sojourners to tag-team immigration reform. The odd couples this year included the state’s Republican Governor Bill Haslam and Nashville’s Democrat Mayor Karl Dean who traded compliments and discussed public education. A Jewish Israeli mother who had lost a son and a Muslim Palestinian father who had lost a daughter shared the emotional stories that brought them together to work for peace. Theologians Matthew Levering and Timothy George summarized the unity achieved through twenty years of work by Evangelicals and Catholics Together, an effort begun by Gabe Lyons’s mentor Chuck Colson and First Things’s own Richard John Neuhaus.

There isn’t much of a chance to model civility in disagreement when “Bridges are favored over lines in the sand.”

While Q organizers and participants might find this refreshing, Murdock finds it obscurantist, lending a dangerously false sense of reconcilability to what might actually be irreconcilable positions. “Eventually,” he writes, “Q will need to address the culture’s unavoidable fault lines as well as its own complicated (and sometimes contradictory) relationships with consumerism and relativism.”

One of Murdock’s most pointed examples is also his weakest. Indeed, it probably does more harm than good. Murdock says that the closest Q came to engagement across real fault lines was when Russell Moore claimed that Christian sexual ethics should be winsomely dissonant and Rachel Held Evans claimed that gays and lesbians should not be treated as second-class citizens. Murdock makes it seem like these statements are a debate waiting to happen, a conflict obscured by the fact that Moore and Evans were not on the stage at the same time, a real disagreement in the midst of manufactured agreement.

The superficial problem with this example is that it does not expose the real fault lines that Moore suggests it does. There are indeed important differences between the positions of Moore and Evans, but if we can imagine—and perhaps even practice—a winsomely dissonant Christian sexual ethic that yet avoids treating gays and lesbians as second class citizens, then the example carries much less weight. In fact, if we can imagine that, then the example exposes as much potential for Q-like creative tension as for the mutual exclusivity of the culture wars.

And this exposes a bigger problem with the example. It proves what I take to be the point of Q organizers and participants: That the culture war approach they reject unnecessarily turns potentially creative tensions into mutual exclusivities. By using these statements by Moore and Evans as evidence of real fault lines and conflicts that have been obscured, Murdock actually makes one of the points that Q organizers and participants are trying to drive home—that culture warriors find and assert the necessity of conflict where it doesn’t exist.

Both positions are, of course, too easy. Once one presumes irreconcilability or reconcilability, the hardest part about pulling off a conference—or the publication, for that matter—is the logistics.

More importantly, both positions are equally dangerous. Indeed, the only thing as dangerous as a false sense of reconcilability is a false sense of irreconcilability. The hard work that must be done is to identify what is truly reconcilable and what is not truly reconcilable. Before we can “address the culture’s unavoidable fault lines,” we need to figure out what they are. We’re still waiting for that conference. When it comes around, you’ll find me there.