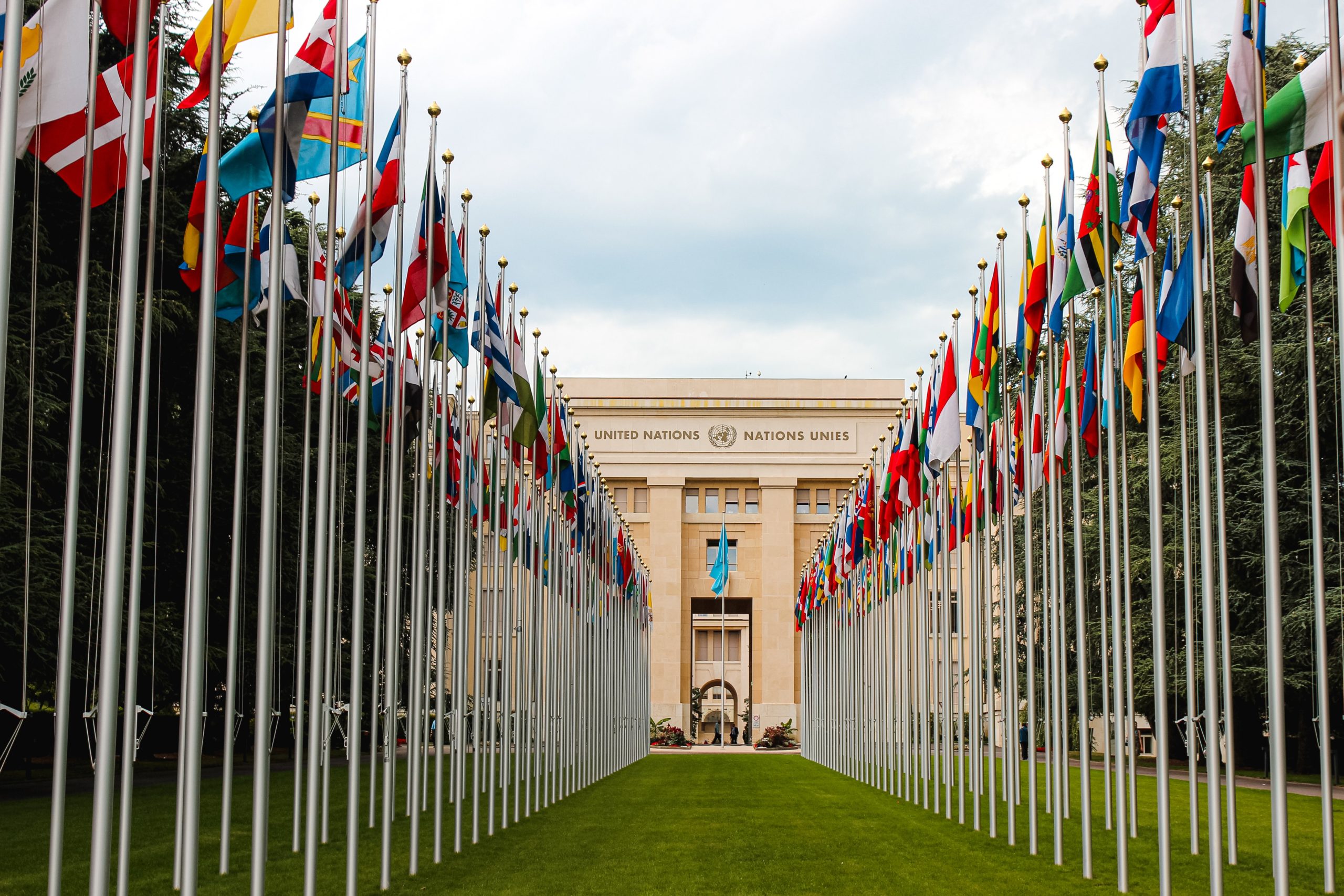 UN Should Appoint a Mayor to Head Its Climate Change Secretariat

On Friday, February 19, Christiana Figueres announced that she will step down as head of the Bonn-based UN Climate Change Secretariat. The position is a strategic one for climate governance and, by extension, environmental sustainability, economic vitality, and political inclusion. In the wake of Ms. Figueres’ departure, UN Secretary-General Ban Ki-moon will seek to appoint a leader who can bring together the wherewithal and innovation necessary to move toward a climate-stable future, and he should consider appointing a mayor or former mayor to lead the way.

Appointing a mayor to head the secretariat would be a change of strategies for the United Nations, which has previously drawn upon leaders with experience negotiating international accords. Before joining the secretariat, Figueres led the Costa Rican negotiating team and amassed considerable experience with the various offices of the United Nations Framework Convention on Climate Change. After her appointment to the position in 2010, Figueres led UN efforts to recover from the seemingly intractable North-South tensions that had previously stalled multilateral negotiations. After six years of Figueres’ leadership, the 21st Conference of the Parties (COP21), held in Paris late last year, came to a potentially path-breaking agreement based in part upon unprecedented collaboration between wealthy and poor nations and an emphasis on bringing to the negotiating table the good work already underway within the borders of each country.

Sustaining the momentum generated in Paris may require a shift in emphasis—a move from negotiation to implementation—and a new kind of leadership. It is true that the Paris meetings ended on perhaps the highest note since COP3, which saw the adoption of the Kyoto Protocol, but that parallel should give us pause. The Kyoto Protocol has been nothing short of a political and technical disaster in its failure either to bring nations together or to move the world toward a climate-stable future. So while negotiators and pundits alike may be relatively sanguine about the Paris agreement, everyone remains rightfully wary of premature celebration. The devil will be in the details. As Figueres wrote in the letter announcing her resignation, “We now move into a phase of urgent implementation. The journey that lies ahead will require continued determination, ingenuity and, above all, our collective sense of humanity and purpose.” Capitalizing on the momentum of the Paris agreement will require a renewed commitment to action. The next executive secretary—a post that is being elevated to the level of under secretary general—should be as familiar with implementation as they are with negotiation.

Over the past twenty years, as nation-states have repeatedly failed in negotiating a climate accord and lagged in their implementation of climate-stabilizing policies, cities have taken a leading role in climate governance.

The UN should not overlook mayors, former mayors, and the heads of transnational municipal networks for climate governance—networks like the International Council of Local Environmental Initiatives, the United Nations Global Compact Cities Programme, or C40—in its efforts to identify the next head of the Climate Change Secretariat. Over the past twenty years, as nation-states have repeatedly failed in negotiating a climate accord and lagged in their implementation of climate-stabilizing policies, cities have taken a leading role in climate governance. Through land-use regulations, transportation policies, energy governance, and building codes, cities have demonstrated both the commitments and capabilities necessary to make a difference. Berlin, for example, plans to be climate neutral by 2050 and already reduced emissions by 27 percent between 1990 and 2010. By building transnational municipal networks, cities have been effective at reshaping practices and philosophies beyond their borders and at higher scales of governance. Indeed, without the good work of cities over the past 20 years, the COP21 negotiators might have fallen short, unable to highlight adequate progress made within their boundaries. Looking forward, without counting on cities, nation states may not be able to achieve what they’ve promised in Paris.

Cities, with their vulnerability to and responsibility for climate change, with their sensitivity to needs for both mitigation and adaptation, have become the source of wherewithal and innovation necessary to address global warming. Maybe they should also be the source for our next head of the UN Climate Change Secretariat.