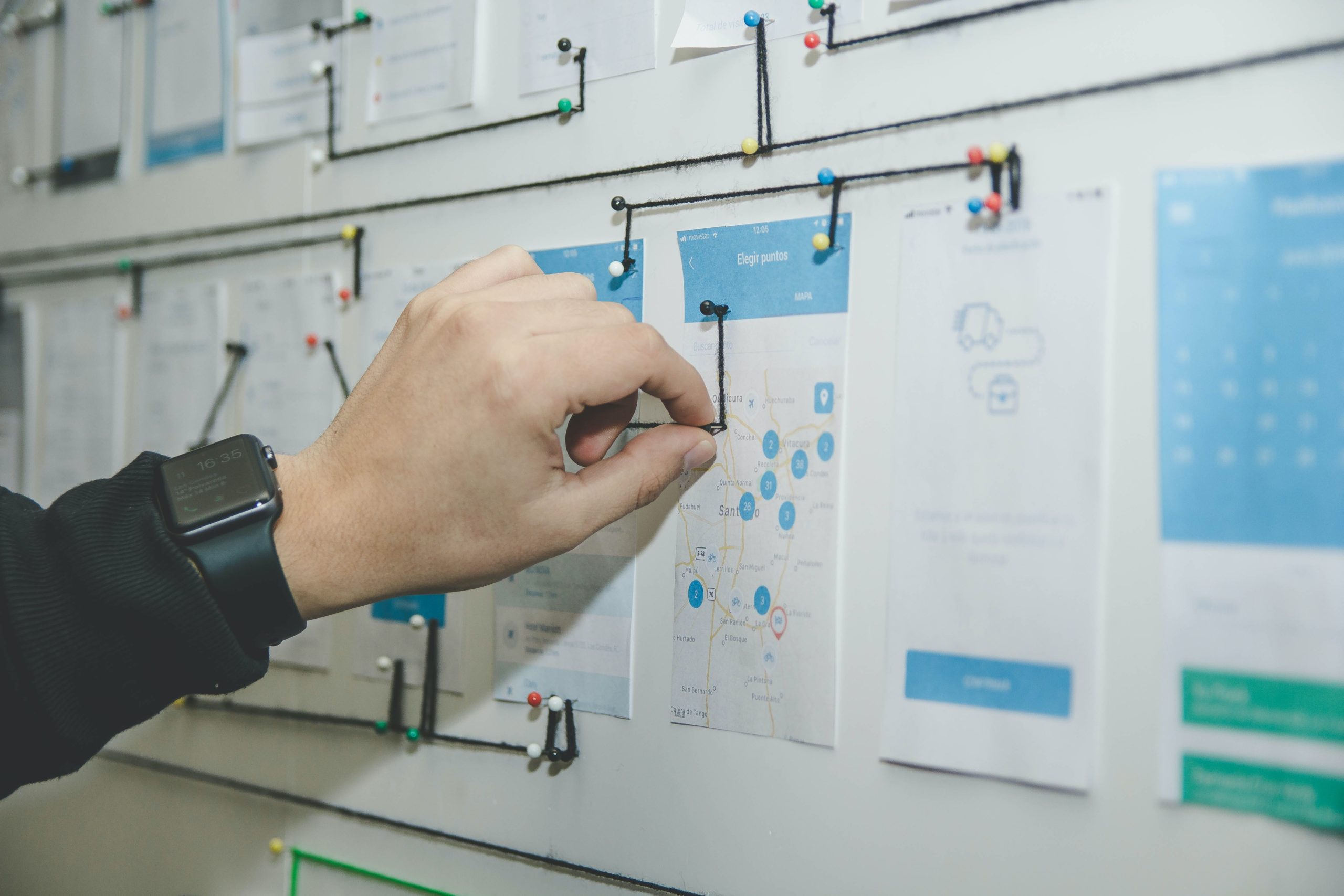 The Social Project of Urban Design

One of my earliest encounters with the study of urban design was during visits to graduate programs in the field of urban affairs. I had hoped to make the most of opportunities to understand the differences between one school and another. Looking back, I can clearly see many fine, but important, distinctions that I missed at first glance. One striking difference, however, stood out even to a novice. Schools and their faculty took widely varying positions on the relationship between urban planning, design, and architecture, on the one hand, and civic virtue, on the other. While I was, at the time, unable to articulate my reasons, I was wary of programs that seemed to lean heavily toward planning, architecture, and design as simple, elegant solutions to civic distress, their fruition hindered only (so the visionaries argued) by a combination of ignorance, stubborn inertia, and greed. I found the seeming design fetish disturbing. Twelve years later, after closer and sustained examination, I realize that few questions have been as important to urban planning as this one. Yet there are few texts that take their time with the matter, with careful examination of answers already presented by scholars and planners, instead of rushing to answer the question anew.

Thankfully, Howard Gillette, Jr., a historian at Rutgers University, has written an excellent resource to aid us in understanding this debate. Civitas by Design: Building Better Communities from the Garden City to the New Urbanism introduces readers to the history of urban planning. In an intellectual history of sorts, Gillette concentrates his efforts on orienting readers to evolving patterns of thought concerning the relationship between good design and good community. Focusing on 20th-century urbanism, he introduces the approaches of major planning movements and figures to environmental and architectural interventions aimed at civic reform.

Offering an accessible and astute account of attempts to harness the potential of planning to achieve the promise of community, Gillette reveals even subtle differences between allies in progressive efforts to advance civic virtue by design. He is open about the practical shortcomings of actually existing planned communities, but he devotes considerably less attention to the theoretical limits of such interventions. In the end, Gillette is sympathetic to unbridled ambition and untempered hope in the face of modest accomplishment, clearly optimistic that, having learned the lessons that history offers, the 21st century might be one in which the social project of urban design can be realized. Specifically, Gillette hopes that designers can learn to harness the market forces that have so often undermined their best-laid plans.

As I read Civitas by Design, I flashed back to my grad school visits, discerning a familiar sanguine, even utopian strain. But I came to regard that as a strength of Gillette’s book rather than a crippling flaw. No introduction to the idea that good planning leads to good community would be complete without somehow orienting readers to the ways in which many planners, scholars, and activists work out their faith in design. While I remain unconvinced that design, either architectural or environmental, can provide silver-bullet solutions to the perennial problems of human community, I still find myself able to recommend Civitas by Design as an orientation to that sort of idealism.