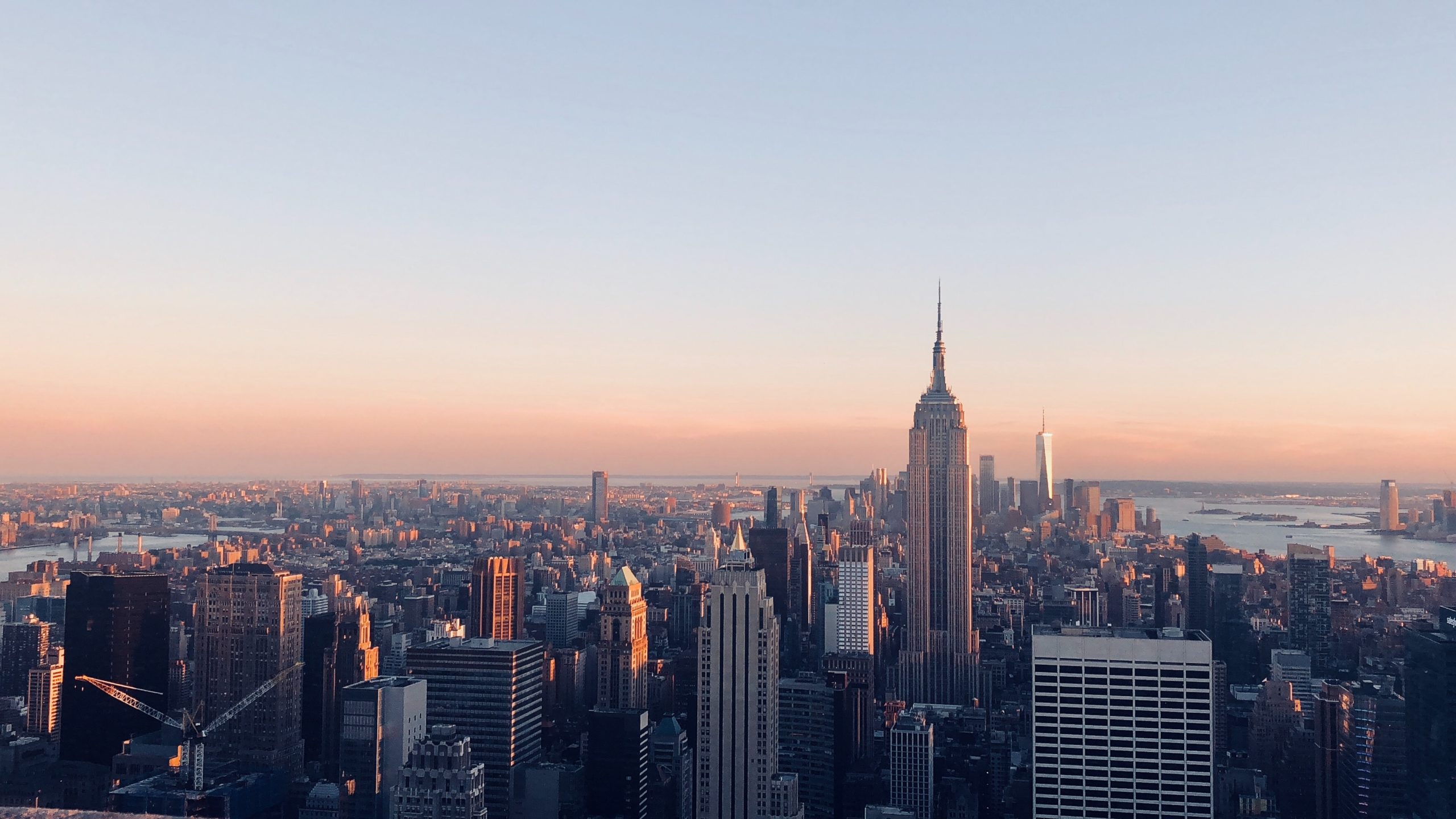 The City of Big Data—Is It Enough?

During 2013, 6,922,484 tweets originated in Chicago. That same year, members of the city’s Divvy bike-sharing program logged 750,000 rides and 633,647 callers reported abandoned vehicles, potholes, and rodent infestation through the city’s 311 program. These numbers represent just a fraction of all of the data collected in, by, and about Chicago last year. So I learned at the Chicago Architecture Foundation’s exhibition, “Chicago: City of Big Data,” which allows visitors to discover the role of information technology in cities by interacting with data on urban life at the individual, block, and city levels.

During my visit, I also explored my “personal data trail,” a record of online purchases, social media engagement, and movement. After analyzing my average monthly bike-sharing use, music and movie streaming, online purchases, and social media use, a computer told me that I am a “Power User” whose data trail is highly valued by public and private interests alike: “You are the Alpha of the data pack. You rely on your digital devices, generating and consuming data likes it’s your job. Much of your data trail is visible to anyone who’s interested.”

As it happens, a lot of people are interested. In terms of marketing, my data is worth about five hundredths of a penny. That may not sound like much, but to public agencies in Chicago, my data aggregated with that of others can help improve the delivery of city services. It turns out that tweets and bike-share rides are rich in information that can help city agencies become more responsive and efficient.

The Array of Things

Visitors to the exhibit also saw examples of data collection infrastructure specially manufactured for the urban environment. The Array of Things is a network of sensors shielded by hardened enclosures, wrapped in protective composite tubing, and attached to city light posts. Touted as a “new urban infrastructure,” the AoT may prove to be as vital to a thriving urban future as highways, bridges, and power supplies. When completed, the AoT will collect data on temperature, humidity, light, precipitation, wind, vibration, carbon monoxide, carbon dioxide, nitrogen dioxide, ozone, volatile organic compounds, sulfur oxides, and particulate matter. Along with these environmental indicators, the sensors will analyze ambient noise and the number of Bluetooth and WiFi-enabled mobile devices within a certain radius. Eventually, the data could be used to target the application of road salt during winter weather and to help pedestrians identify the safest routes home.

“Chicago: City of Big Data” also demonstrated how city planners and architects combine “sophisticated computer models with growing pools of data” to discover and elucidate patterns that might otherwise remain unknown or opaque. These patterns can inform urban design and policy, as well as assist in building more sustainable, equitable, and efficient cities. According to the 2014 Chicago Council on Global Affairs Emerging Leaders Perspectives report, The Emerging Power of Big Data: The Chicago Experience, big data can lead to reliable and sustainable energy, predictable and efficient public transit, successful and accountable education, and targeted and effective law enforcement.

The use of data in urban design, planning, and policy is nothing new. In Chicago, especially, data collection has a long history. In the months leading up to the 1893 World’s Fair: Columbian Exposition, architect and urban designer Daniel Burnham, the fair’s lead planner, collected vast amounts of information regarding land and water-based transportation in an effort to make the fair as accessible and profitable as possible. In every corner of the world, cities have used data for planning and design. How tall must bridges be to accommodate boat traffic, how many high-school students graduate in a certain district? What are the links between poverty, food insecurity, and homelessness? How many tourists vacation in the city? How many pilgrims visit and venerate a holy site? Cities use such information to learn from the past, respond to the present, and plan for the future.

So what is new about the use of data in urban planning, policy, and design? Unlike in the past, we now have access to an unprecedented stream of data; information that is rapidly available and of mind-boggling variety. We also now have the ability to study massive data pools for relationships that hadn’t previously been visible. In addition, we can employ tools such as cluster analysis and other data mining techniques to discern patterns that we didn’t even know to look for before. Beyond the size, depth, and range of data, we now have even greater expectations of what we can learn from it. For some, the goal of Big Data is to make the whole city more responsive, giving us instant access to information we can hold in one hand, turning the city into a device. By harnessing big data, we suppose we may harness the power of urbanization and the city itself—a force with few rivals in history.

The City of Big Shoulders

It is telling that the exhibition title, “City of Big Data,” riffs on one of Chicago’s most famous nicknames. Carl Sandburg dubbed Chicago the “City of the Big Shoulders” in his eponymous 1916 poem. Sandburg opens by addressing the city directly:

Hog Butcher for the World

Player with Railroads and the Nation’s Freight Handler;

In its industrial heyday, the “City of the Big Shoulders” symbolized the gritty determination required to build a metropolitan giant from what author Donald L. Miller described as a “pestilential swamp.” Chicago has always had a reputation for swagger and resilience, returning even better after the devastating 1871 fire and outpacing competitors to land the 1893 World’s Fair. Becoming a railroad hub and transfer point for people and goods moving from the west to the east further enhanced the city’s fortunes—and its reputation. Sandburg captured Chicago’s confidence:

Under the smoke, dust all over his mouth, laughing with white teeth,

Under the terrible burden of destiny laughing as a young man laughs,

Laughing even as an ignorant fighter laughs who has never lost a battle,

Bragging and laughing that under his wrist is the pulse, and under his ribs the heart of the people,

Sandburg sees Chicago as an ignorant young fighter who hadn’t yet tasted defeat—not a city that knows it can do anything, but a city that doesn’t yet know what it can’t do. What he identifies in the poem is a kind of naïveté that can be inspiring for cities, but one that can also lead to over-confidence and a tendency to overlook urban problems and limitations. After all, for all its industrial success, the City of the Big Shoulders has always been plagued by many forms of social ills.

Likewise, the City of Big Data may also experience over-confidence. This exhibition invited us to consider whether or not Big Data is any more promising than, so to speak, Big Shoulders. Is data-mining the key to flourishing urban communities? What, if anything, might Big Data contribute to a thriving urban future? And if Big Data alone is not enough, what more do we need?