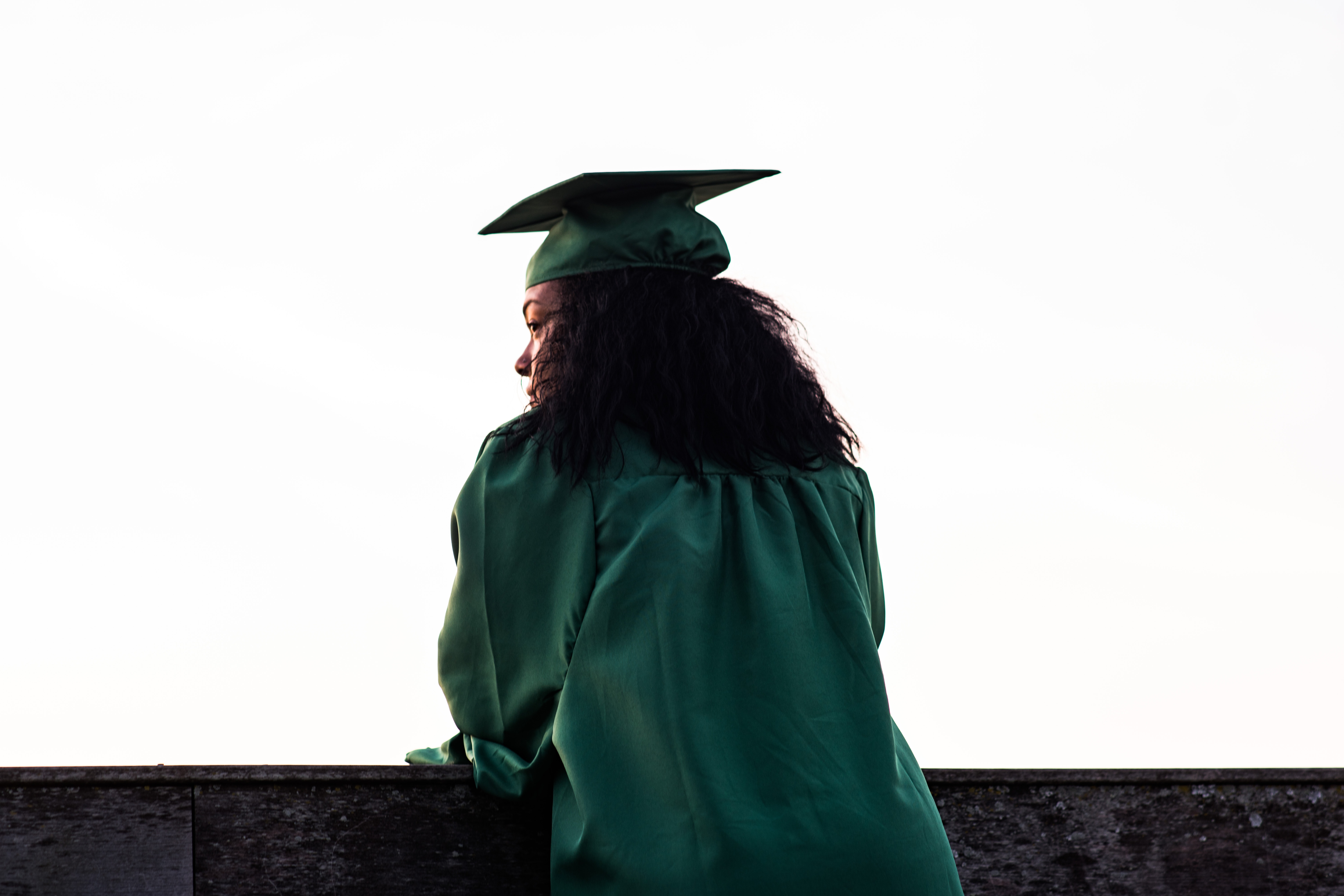 Orwellian is an epithet with many meanings, all of them negative. It can refer to doublespeak, the use of pretentious diction, distortion, evasive speech, intentional ambiguity, and euphemism meant to make an unpleasant truth sound more palatable. It can describe forces that promote or require conformity. And finally, there are those who take Orwellian to refer to generally dystopian social and political conditions.

But when Bryan Caplan, a professor of economics at George Mason University, says that he loves education too much to accept the “Orwellian substitute” that is our education system in the United States, there’s no need to figure out how he means it: He clearly has all three definitions in mind. To Caplan, “education,” and especially “higher education,” has become a euphemism for base credentialism that promotes conformity and results in profligate spending that undermines investments of time and money in worthier goods.

Lest prospective students and their parents head for the doors before finishing this review, it’s not that education doesn’t pay. On an annual basis, the average college graduate earns 73 percent more than the average high school graduate; people with at least a master’s degree earn three times the income of a high school dropout. Unlike the concerns of parents and prospective students, however, Caplan’s question is not whether employers pay handsomely enough to make education adequately rewarding for individuals. Rather, Caplan is interested in the social costs and benefits of education. He wants to know whether our massive public expenditures in favor of education—from state funding of public universities to federal provision of grants and subsidized loans—can be justified.

Caplan begins by asking why employers prize education so highly. The first arguments he considers belong to the “human capital” school of thought, which suggests that employers pay a premium for employees whose educations have instilled skills and abilities useful in the workplace. If the human capital arguments are correct, then, as Caplan notes, education should increase overall productivity, enriching society and perhaps justifying significant public expenditures. But given what he takes to be a mismatch between what is taught in school and what employees need to be productive workers, Caplan rejects these arguments and suggests that employers must be paying for something other than the development of human capital.

What employers actually pay for, according to Caplan, is presorted labor and greater confidence in hiring decisions. Employers need signals to help them separate applicants with aptitude, fortitude, and a willingness to conform from those who are incompetent, gritless, or irredeemably eccentric. And a college degree is that signal. But because subsidizing education makes credentials cheaper and more accessible, the usefulness of this differentiating signal diminishes. People consequently seek further credentials in order to set themselves apart. In this view, funding education is an unjustified public expenditure and a waste of money that might otherwise be spent on some truly useful social good or, if Caplan had his libertarian way, left in taxpayers’ pockets.

For individuals, education can be the key to upward mobility, but our education system is not an equalizing force.

Caplan argues that his recommendations, which include diminishing the supply of education and reducing enrollments, should be acceptable to readers who love education and should find support across the political spectrum. First, readers who truly love education should want it to be more valuable, which would require diminishing its supply. Second, everyone should recognize that in a world of limited means to relatively unlimited ends, we should put funds that might otherwise be wasted to some greater purpose. Third, those who assume that education advances social justice should realize that a race for higher-education credentials does little good for the poor, the marginalized, or the vulnerable. For individuals, education can be the key to upward mobility, but our education system is not an equalizing force. Indeed, if Caplan is right about the balance between human capital and signaling, then our education system is, on the whole, extracting money from the poor simply to signal their fitness for employment, wasting funds that could be spent on ameliorating their disadvantaged condition, and uprooting individuals from their communities through the geographic and social mobility that is so often a prerequisite to financial betterment.

Accepting Caplan’s argument requires three steps that are more difficult to take than he suggests. First, readers must agree that “relevance” should be measured primarily by a close match between skills learned in the classroom and skills used on the job. Second, readers must agree that education is irrelevant to jobs (a point on which Caplan is less than convincing). Third, readers must agree that the development of human capital in the form of job-relevant skills is the only kind of education worthy of significant public investment. Caplan does give brief consideration to the question of whether education serves to “enlighten,” by which he generally means to cultivate refined tastes. He does not find evidence that our education system, as it currently operates, actually enlightens, and he suggests that the Internet can deliver whatever enlightenment truly eager students might desire (although there is quite a bit more assertion than argument on this point). Caplan also openly worries about “compulsory enlightenment,” though it isn’t clear what, if anything, is compulsory about higher education when less than 35 percent of the adult population has attained at least a bachelor’s degree.

Higher education nurtures not the skills necessary to conform to workplace expectations, but the virtues necessary to make the kinds of observations and arguments Caplan himself makes.

But what if “human capital,” “signaling,” and “enlightenment” are not our only options in our effort to understand the value and purposes of education? And what if other forms of education deserve consideration for funding that might make them more widely accessible? For example, what of education that cultivates phronesis, or practical wisdom, which political theorist Bent Flyvbjerg describes as the ability to ask and answer questions like “Where are we going? Is this desirable? Who wins and who loses? What should be done?” While this kind of education is not limited to colleges and universities, much of higher education nurtures just this virtue. That is, it nurtures not the skills necessary to conform to workplace expectations, but the virtues necessary to make the kinds of observations and arguments Caplan himself makes.

Overlooking this aspect of education is where Caplan’s “social justice” arguments fail most miserably. While one of the most important functions of ubiquitous education has, no doubt, been to improve the material welfare of individuals and communities on the margins, the equalizing effects of education are not limited to economic mobility. Education not only provides access to jobs and wages (through some combination of human capital development and signaling); it often develops capabilities for critical and sometimes transformative engagement with our social order. If this kind of education, as rare as it already may be, becomes rarer, then Caplan’s desire for fewer people to be enrolled may have oligarchic effects. Fewer and fewer people would have access to education, which would be a problem not because it would keep them from becoming “rich workers,” but because it might hinder them from joining as readily in judgments about where society is going and what should be done about it. We might fairly describe this dystopian future, in which we would call oligarchy by the name of efficiency, downright Orwellian.