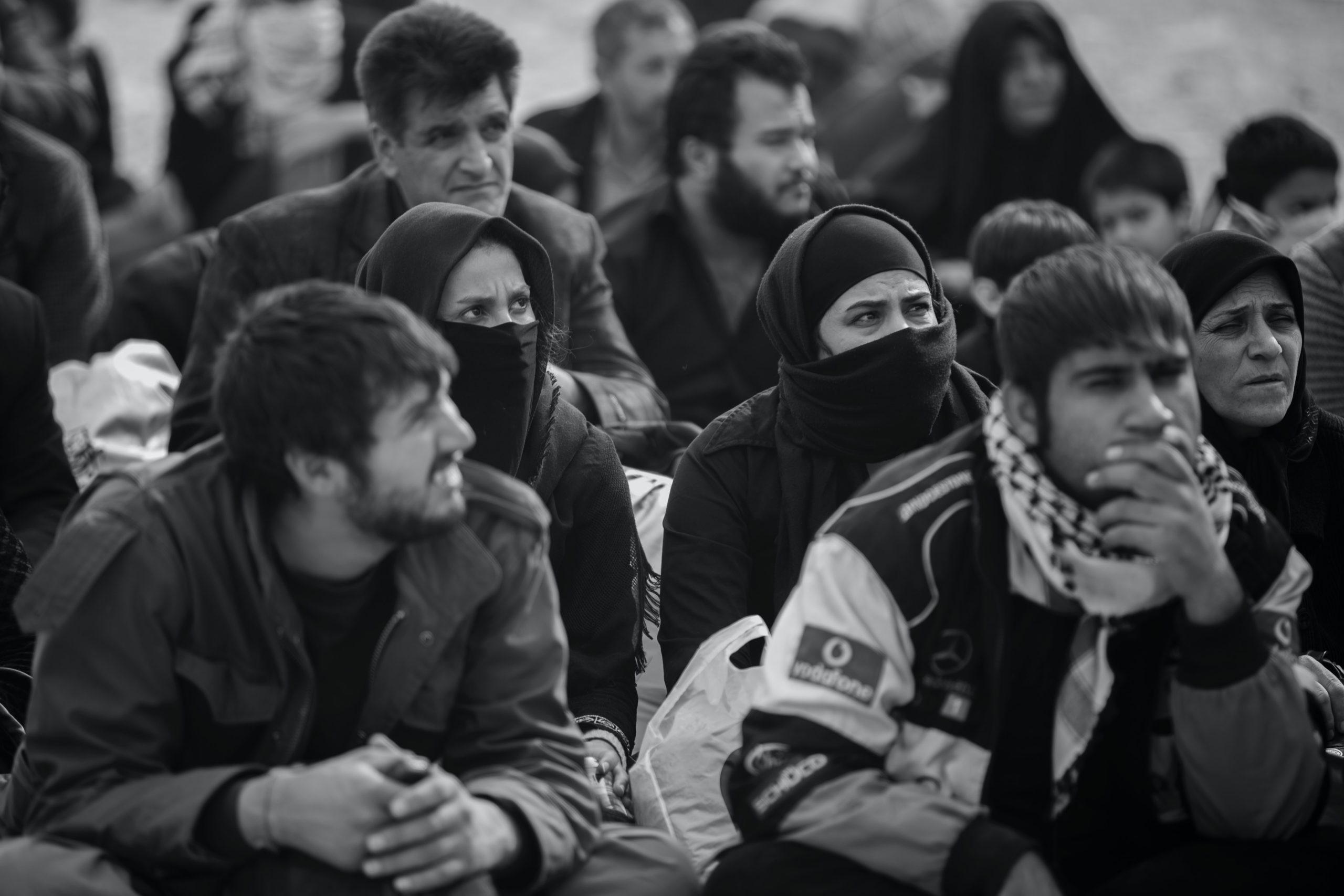 On December 17, 2010, a young fruit seller named Mohamed Bouazizi set himself ablaze outside of police headquarters in the Tunisian town of Sidi Bouzid, in a singular protest against corruption. Just weeks later, protestors in Egypt began a movement that toppled the Mubarak regime, a civil war erupted in Libya, and other North African and Arab regimes were tottering in the face of popular uprisings while North American and European powers walked diplomatic and military tightropes. Call it a parable for contemporary globalization: from self-immolation to a whole world in flames.

On March 20, 2011, a tiny church in Florida staged a mock trial of the Qur’an, the holy book of Islam, complete with an imam as the book’s defense attorney. After finding the book itself guilty of crimes against humanity, the “jury” decided that the proper “sentence” should be the burning of the book. Despite the distance, protestors in Afghanistan soon learned of this outrage against the Islamic faith and attacked a United Nations compound in the city of Mazar-i-Sharif, killing seven international aid workers. Another parable of globalization: religion fanning the flames of conflict in an ever-shrinking world.

Manfred Steger has described globalization as “the expansion and intensification of social relations and consciousness across world-time and world-space.” In other words, the world shrinks objectively—through closer and more frequent contact between previously distant communities—and subjectively—through greater consciousness of our contacts and our shared world. Scholars are divided on whether increasing propinquity results in the promise of community or the peril of radicalization. This is an especially sensitive question when it comes to the matter of religion. For this reason, the worldwide wave of revolutionary unrest, spread in part by transportation, telecommunication, and social networking tools at the heart of global social relations, has been met by observers with a mix of hope and fear—hope that unrest will lead to more democratic forms of governance, fear that it will open the door to fundamentalist regimes opposed to political pluralism.

What, then, is the relationship between religious faith and globalization processes? Does religion necessarily or inevitably lead to global clashes of civilizations? These questions brought together a number of the contributors to this special issue of The Review of Faith & International Affairs in the summer of 2010, under the leadership of Yale University theologian Miroslav Volf. Contributors to this special issue contend that religion can contribute to the resolution of conflict and the promotion of human flourishing in a globalizing world. They elucidate the relationships between religion and globalization processes in fresh ways, and they demonstrate how religion can contribute to the common good. In the articles and essays that follow, we see three themes prominently demonstrated.

First, as David Mills’s articles contends, we need an accurate conceptualization of globalization processes that does not rely on misleading images of a single human path of global “development” versus its (backward, tribal, jihadist) enemies. For too long, Western thinkers and policy makers have pitted cosmopolitan Western modernity against tribal, sectarian “anti-globalizers.” Mills’ critique of Francis Fukuyama provides an instructive lesson. Going beyond critique to new research, Janel Bakker and David King then offer rich accounts of a polycentric process of religious actors networking globally. Bakker’s examination of congregational partnerships across borders demonstrates the ways in which globalization shapes the discourses and practices of co-religionists, often through transnational partnership. Through a case study of a faith-based development organization, King demonstrates the ways in which communities of faith are shaped in the context of discourses and practices common to other global actors.

Second, faith traditions contain within them powerful capacities for ethical responses to, and participation in, globalization. The case of Christianity, as one faith among many, provides clear examples. For instance, Michael MacLeod’s study of the movement toward socially responsible investment shows how Christians are increasingly using shareholder activism to condition and re-shape corporate power. The Christian tradition also contains resources for thinking about the role of violence in the name of religion. Countering historical instances of Christianity sanctioning killing in the name of God, Tyler Wigg-Stevenson’s essay argues that the just war tradition offers insight on nuclear security policy and can provide the rationale for disarmament. Wigg-Stevenson points us to faith-based resources for collaboration toward the common good, a theme upon which George Van Pelt Campbell also elaborates. Campbell contends that “Christians are called to trust God instead of reacting to their circumstances with fear, anger, and violence. They are also called to love their enemies and to do good to those who hate them. These religious resources contribute to the common good by delegitimizing violence and promoting human flourishing.”

Third, as Miroslav Volf argues in his essay, there can be practical compatibility between claims grounded in religious exclusivism and practices oriented toward political pluralism. Volf asks the question, “Is monotheism by its very nature politically exclusive?” Given that monotheistic religions total more than three billion adherents, this question, he suggests, is the 800-pound gorilla in any discussion of religion and globalization. Focusing primarily on Christianity and Islam, Volf examines the resources of each tradition for the promotion of political pluralism. He argues that belief in one God who commands love of one’s neighbor—a belief common to both Christianity and Islam—is a sufficient foundation for three principles that undergird a project of political pluralism: the separation of identity between religious community and the state, openness to religious reason and persuasion in the public sphere, and impartiality of the state toward all religions.

In short, the contributors to this issue show that even in a time of revolution, terrorism, war, and fear, faith traditions can motivate and mobilize careful reflection, peacemaking, and a politics of hope and love. And that is good news indeed for our globalizing world.