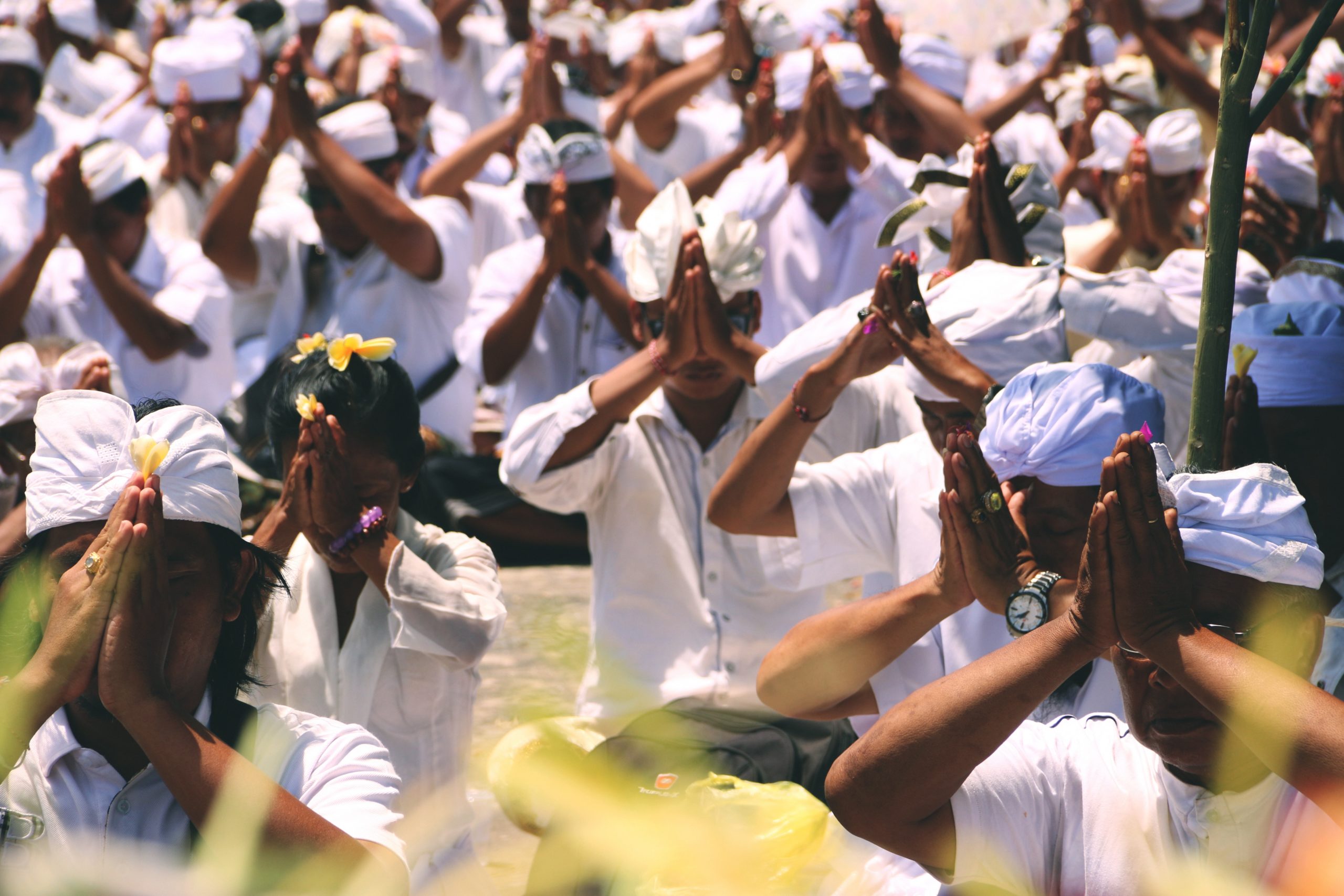 Reports Analyzing Issues Around the World Oddly Silent on Religion

This semester, a colleague and I are co-teaching a course on Faith & Globalization. The first half of the term is a crash-course on important global issues, including poverty, environment, and urbanization; the second half considers the intersection of public theology and globalization. In the end, student groups must prepare a grant proposal for a project that addresses a significant global issue. The first step toward preparing project proposals includes a review of recent reports by agenda-setting think tanks and international organizations on today’s most pressing global challenges.

What is surprising is that most of these reports give scant attention to religion in global affairs. Take, for example, World Economic Forum’s (WEF) Outlook on the Global Agenda. In an effort to help people understand the most significant global “challenges and opportunities of the next 12-18 months,” the Outlook compiles the work of 86 WEF-sponsored Global Agenda Councils from around the world.

The 2014 report lists important trends, significant challenges, and strategic future agenda items. Key issues include rising social tensions in the Middle East and Africa, widespread inequity and structural unemployment, rapid urbanization and the growing influence of cities, and inaction on the mitigation of and adaptation to climate change.

The Outlook is in some ways a breath of fresh air, avoiding oversimplifications that often plague such reports. Future agenda items highlight the complex and sometimes tragic aspect of contemporary global challenges. When it comes to the spread of democracy, the report notes that self-rule is often fragile and fraught. Energy technologies are treated with similar nuance. New fossil fuel sources promise abundant and cheap energy while threatening further climate destabilization.

If religion is mentioned it is as a cause of conflict, a source of mistrust, or an obstacle to innovation.

While anyone who wants to understand global issues should read this report, its catalogue of trends, challenges, and forecasts includes an obvious flaw. One place where the Councils’ collective instincts toward complexity and nuance fail them: the report includes only four passing references to religion. If religion is mentioned it is as a cause of conflict, a source of mistrust, or an obstacle to innovation. When it comes to religion, the Outlook on the Global Agenda looks pretty dim.

On the one hand, the WEF report has something right about the role of religion in global affairs. It is obvious that religion can sometimes be a source of conflict, mistrust, and stagnation. The conflict in Syria has taken on increasingly stark religious dimensions. As Nathan C. Walker reported in a January, 2014 Sightings, legal battles at the intersection of reproductive rights, marriage equality, and religious freedom are likely to dominate the headlines in the United States this year.

On the other hand, by focusing only on conflict, mistrust, and stagnation, the Outlook on the Global Agenda misses a part of religion’s role.

Even in the short term, predicting important developments in global affairs is a notoriously difficult task, but current news headlines suggest the global outlook will involve a larger, more important, and more complex role for religion than what some have suggested. Recent reports about Senegal, Malawi, and Ukraine highlight examples of constructive religious engagement with the very issues examined by the Outlook on the Global Agenda.

We hear of Muslims and Christians sharing the stage at the Grand Theatre in Dakar, Senegal, promoting solidarity and respect despite differences. These communities are not abandoning religion because it is a threat to harmonious coexistence, but are living out their religious commitments in the practices of dialogue and cooperation.

Meanwhile, Eagles Relief and Development, an aid organization founded by Living Waters Church in Lilongwe, Malawi, assists vulnerable communities as they adapt to a changing climate. The organization assists communities in developing resilience by helping them to grow sufficient food, prevent flooding, and stem the spread of disease. Instead of abandoning religion because it is an obstacle to innovation, the organization draws upon the Christian tradition as a source of creativity in responding to global challenges.

In Ukraine, though dozens have perished in recent violence, the unrest was tempered for weeks by the peaceful participation, through presence and prayer, of Ukrainian Orthodox priests who placed themselves between riotous protesters and aggressive police forces.

We don’t need a crystal ball to know that religion is likely to be far more important—and in many more ways—than the Outlook on the Global Agenda suggests.

A quick glance at today’s headlines reminds us of something I hope my students are learning: The role of religion in global affairs cannot be reduced to conflict, mistrust, and stagnation, but includes cooperation, creativity, and reconciliation. I’d say the outlook on the global agenda just got a bit brighter.