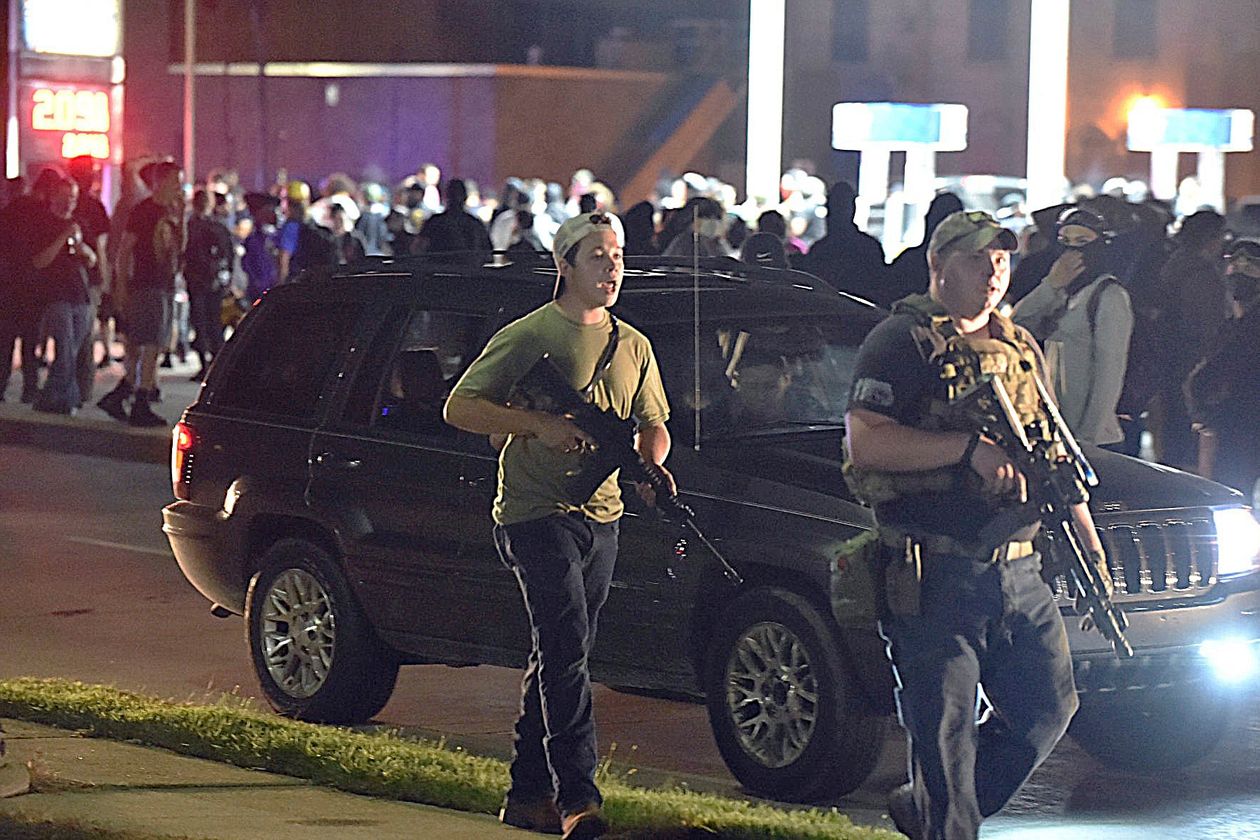 Sadly, the violence that we’ve recently seen in Kenosha and Portland has been, I think, predictable for a long time. I think that because I predicted something like it last year.

You may recall that in the spring and early summer of 2019, there were armed militias roaming parts of the U.S.-Mexico border, detaining at gunpoint anyone they suspected of crossing the border without documentation. One of them, the United Constitutional Patriots (which consisted of members from the southwest and those who came from other parts of the country just to police things), was getting a lot of press for its operations in New Mexico.

I pointed out at the time that the militia itself was breaking the law (apparently this was obvious, as its leader is currently serving a 21-month sentence in a federal prison for related charges), and so by their own logic, it should be entirely fine if I got together with some friends and went down to New Mexico to detain the United Constitutional Patriots at gunpoint. I also pointed out, of course, a showdown between two armed “militias” — though neither would truly deserve the name — would stand a good chance of devolving into a violent encounter.

In a case like that hypothetical one, there may be important distinctions to be drawn between the visions of the country represented by each group, but there is also an argument to be made that they would share a common vision for a society in which physical imposition and guns are the solution and armed conflict is the path forward. Even though there was no counter-movement tin the New Mexico desert, it was clear already that things would likely devolve in that very direction and result in violent encounters, and while those confrontations came sooner than I imagined, that is just what has happened.

I don’t mention this to say, “I told you so” (which would be utterly disrespectful to the lives lost over this past week), and I’m sure I wasn’t the only one to say it.

Rather, there are at least two points worth noting here:

Another point to emphasize, though: While there are certainly competing visions of America on the line — and though there is no room for lazy bothsiderism — too many share a common regard for violence as the solution. This isn’t true only in the context of political confrontations and civil unrest over ongoing racial injustice. Even though those are the most obvious examples right now, we can see this assumption at work in many corners of American society. As long as this is true, I’d predict things will get worse from here, and maybe faster than we think. I hope I’m wrong this time.