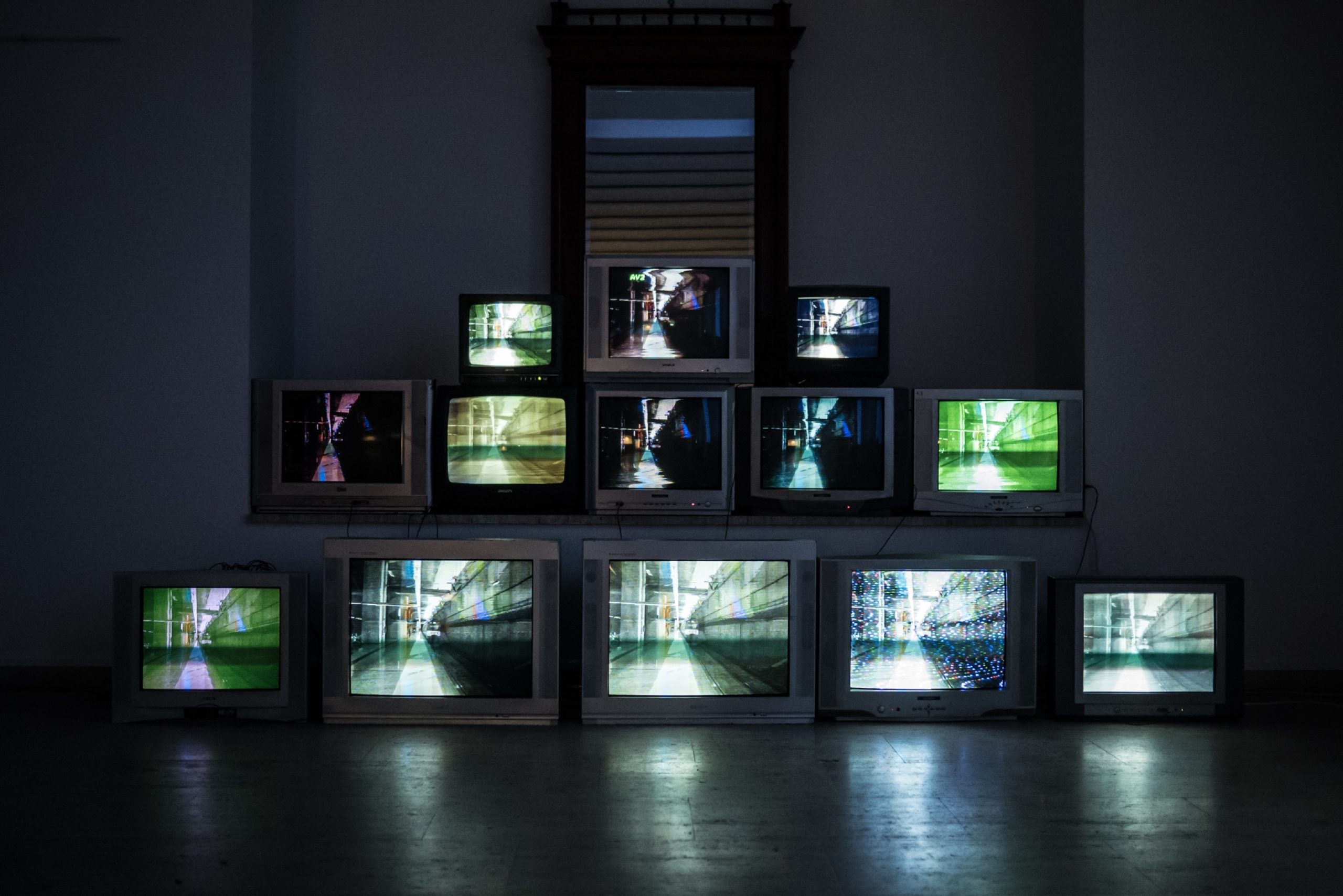 Perhaps I’ve been spoiled by The Wire. Or maybe it’s that I was coming off the first season of Homeland. In any case, I found Fox’s Terra(ble) Nova barely watchable after the first half hour of Episode One. Talk about lack of suspense: The writers and producers tied up every loose end as soon as possible. Whenever the show wasn’t cliché it was copycat, borrowing tropes and lines from every possible source. (“Carnotaurus, I hate Carnotaurus,” conjured images of Harrison Ford and snakes.) It was all I could do to focus on the television show itself and not on giving it more and more outlandish titles: Lost … In Time. CSI: Cretaceous. Jurassic South Park. There I go again.

Terra Nova is the story of the Shannon family: Jim, his wife Elisabeth, and their three children, Josh, Maddie, and Zoe. The show opens in Chicago in the year 2149, humanity’s “darkest and most desperate hour.” Human beings have so fouled their own nest that they must wear “rebreathers,” a filtering mechanism meant to protect them from extreme air pollution. The wealthiest people live in domes, artificial environments with lower levels of contamination, while the poorest suffer the greatest environmental harm. Resource depletion and pollution have led to eco-authoritarian public policies, such as a strict two-child limit, and a quest to colonize the unspoiled environment of the past through time travel.

The beginning of the first season finds Jim Shannon (a police officer) in prison, locked away for violating the two-child policy, when his wife (a physician) and two oldest children are given the opportunity to travel back in time 85 million years to join “Terra Nova,” a small settlement of people lucky enough or skilled enough to be selected for the mission of giving humanity a second chance. One jailbreak-infiltration-stowaway-time travel scene later, the whole family is reunited and connects with the 10th pilgrimage of settlers, joining a colony of hundreds of people—some of whom have been spending most their lives living in Cretaceous paradise—in high-tech huts making a go of taming the wild, wild past.

In the past, the Shannons encounter many fellow refugees from the future, including Commander Nathanael Taylor, who—when he is not fighting off dinosaurs—is prone to attempt rousing speeches. “Citizens of the future,” he says, “we are here to give humanity a fresh start, embracing the principles of justice, fairness, and trust.” In pursuit of these ideals, the people of Terra Nova use the medical and military technologies of the future to deal with the challenges of the living in the past. Whereas science and technology imperiled the future, put to the right uses on the frontiers of time, they should be great advantages for human flourishing.

But despite every advantage, the people of Terra Nova are unable to overcome the most intractable personal and social ills. Greed and pride break up their party when many members of the Sixth Pilgrimage conspire with military and economic élites in 2149 to strip-mine the past. Soon Terra Nova is invaded by philistines from the future with no regard for the noble values of the pilgrims or for the pristine beauty of the past. These Raiders of the Lost Park despise the people and the land. Their indiscriminate Apatosauricide is coupled with blowing up mountains and filling valleys simply in order to access the riches of energy stored in the past. Before long the settlers’ paradise is so 2012.

Reports that the series would not be renewed for a second season came as no surprise. In the end, this was a story of a promising premise squandered. With better storytelling, production, and acting, Paradise Relost—I mean, Terra Nova—could actually have made for compelling television.