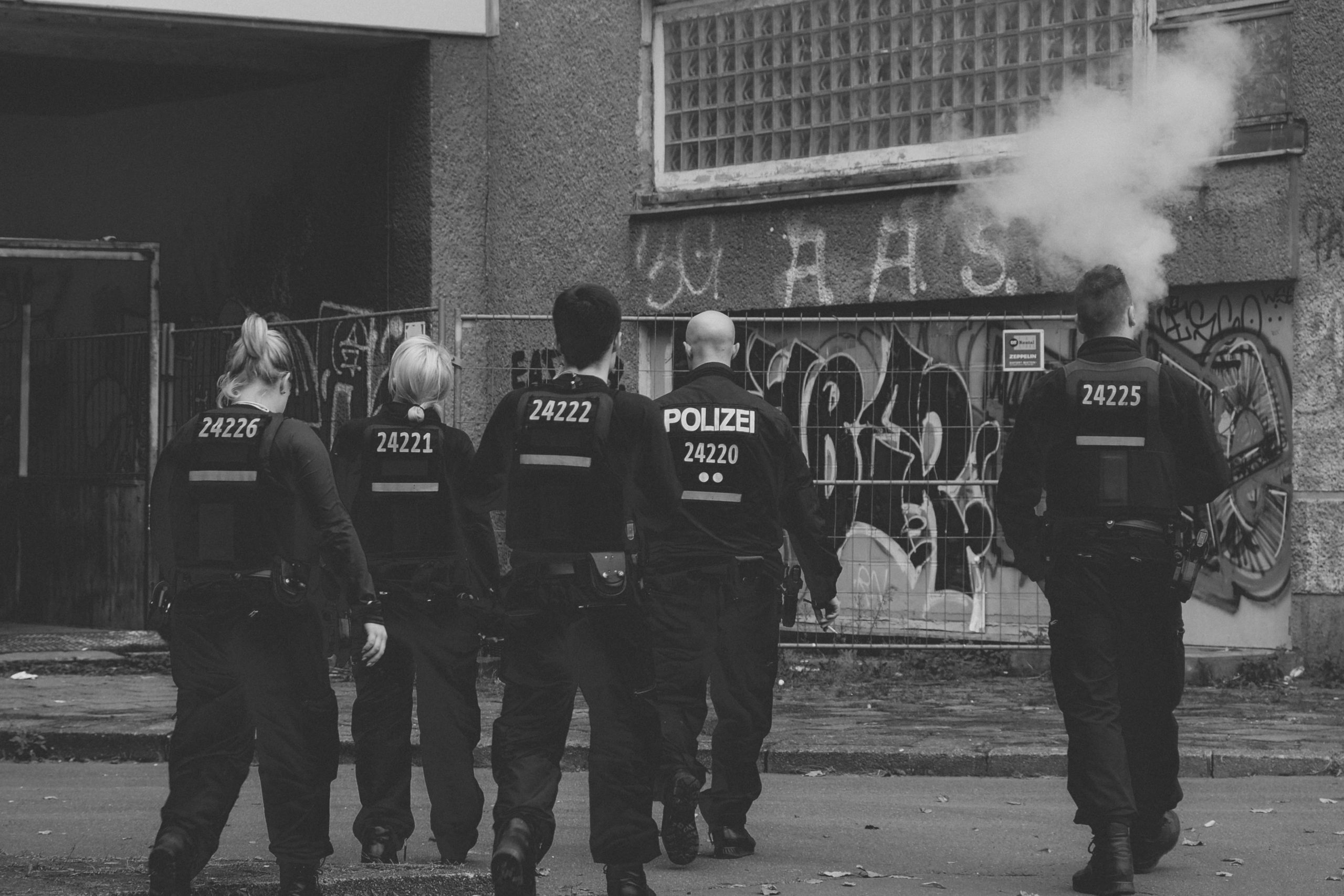 Cities and Urban PoliticsReligion and Politics

Tuesday’s violence in Brussels – all too familiar to those in Paris, Jakarta, and other places that have recently felt the sting of jihadist attacks by ISIS, Al Qaeda, and their affiliates and splinter groups – is prompting serious and important thinking about the security of global cities.

An effective response to terror must address both dimensions of this relationship between religious violence and global cities. If global cities are a target, robust security efforts are an essential response. At the same time, if global cities are sites of terrorist recruitment, they must make an effort to address radicalization at the root.

Cities and Religion: The Causes of Radicalization

For centuries many social scientists saw the growth of cities as an existential threat to religion. Urbanization was assumed to disrupt relatively stable social relations, practices, and institutions that marked rural life, including religion. Even the proliferation and differentiation of religious institutions in cities was assumed to point toward secularization – the diversity of institutions was understood to be just one more step toward religious practice being a strictly private and individual matter.

While the late 18th century to the middle of the 20th century provided ample, if not incontrovertible, evidence that urbanization and secularization were correlated, especially in Europe, that thesis proved difficult to maintain in the face of historical inquiry into pre-industrial urbanism, mounting evidence against religious decline in the mid- to late- 20th century, and the role of religion in early-21st century global affairs. Religion can and does thrive in cities. Diverse religious institutions and practices are part of the landscape of global cities, in particular.

The question is whether this religious diversity leads to cooperation or conflict. Some suggest that cities are likely to promote cooperation by bringing adherents of different religious traditions – or none at all – into close proximity. For instance, the case of Hong Kong’s Chungking Mansions – a single building, at the heart of one of the world’s most densely settled, productive, and influential cities, in which more than 100 languages are spoken and a diversity of religious groups is represented – suggests that diverse religious practices may flourish, especially in the context of independent forces of inclusion and integration, such as cosmopolitanism, liberal economic policies, and the rule of law. Cooperation in the midst of difference is possible.

But close proximity among those who do not share religious beliefs may also create an environment that stimulates boundary-policing and emphasizes difference, rather than commonality. Some believe this promotes fundamentalism and radicalization that lead to conflict and violence: pluralism plus proximity produces pandemonium. This may be especially true when religious intolerance, political disenfranchisement, social exclusion, or lack of economic opportunity are layered on top of religious diversity.

Recent terror attacks are potentially illustrative of this point. While the coming days will reveal more information about the Brussels attacks, most of the terrorists who attacked Paris on the night of November 13 were homegrown in Europe’s global cities. While they had ties to the Islamic State, they were not deployed from Syria or Iraq, but from Brussels and Paris, the same cities in which they had been radicalized – for some, the same cities in which they had been born. They evaded detection and eluded authorities with the support of disaffected local networks.

Global cities are not only the kinds of places that may, under the right circumstances, breed terror, but recent discoveries in a raid against the Islamic State suggest that global cities are exactly the kinds of places where terrorists will focus their fight. Evidence collected in a 2015 raid on an ISIS facility suggests that the terror group intends to target, and wants to eliminate, “the gray zones,” areas where Muslim and non-Muslim populations live in close proximity.

Global cities are the world’s quintessential gray zones. While diversity is not the defining feature of global cities, they do concentrate diverse populations in close proximity. The incredibly wealthy and the profoundly distressed, the elite and the marginalized. But this diversity is not limited to socio-economic status. Global cities bring together adherents of diverse religions, or no religion at all, in ever-closer proximity. By declaring war on gray zones, ISIS has implied jihad against global cities.

This ISIS strategy is paradoxical, and maybe completely incoherent. The fact that Paris attackers were homegrown in Paris and Brussels suggests that global city gray zones may be a source of radicalization necessary for sustaining a long-term terrorist campaign in Europe. A strategy of eliminating gray zones in favor of a stark, black-and-white divide between Muslim and non-Muslim populations might undermine the ability of ISIS to radicalize new members. In other words, ISIS’ target list and its recruiting strategy may be at odds.

Security and Inclusion: A Two-Pronged Response

While the two prongs of ISIS’s approach to global cities may be internally incoherent, both are potentially disastrous for global cities. Whether they are targets or recruiting grounds – or, paradoxically, both – global cities stand to suffer. Jihadism is an existential threat to cities.

Global cities must respond to the two-pronged threat of jihadism by focusing simultaneously on security and inclusion. After Al Qaeda attacks on New York City, London, and Madrid, many cities developed new security institutions and infrastructure. More cities must now leverage those developments to assume a leading role in global security and counter-terrorism.

But efforts must also address some root causes of radicalization. Global cities must systematically seek to integrate, and not marginalize, diverse religious populations. Policies that promote religious liberty, political enfranchisement, social inclusion, and economic progress for all residents will be essential to mitigating the risks of terrorism. A flourishing religious pluralism in global cities will be as important as security in the future struggle against global jihadism.