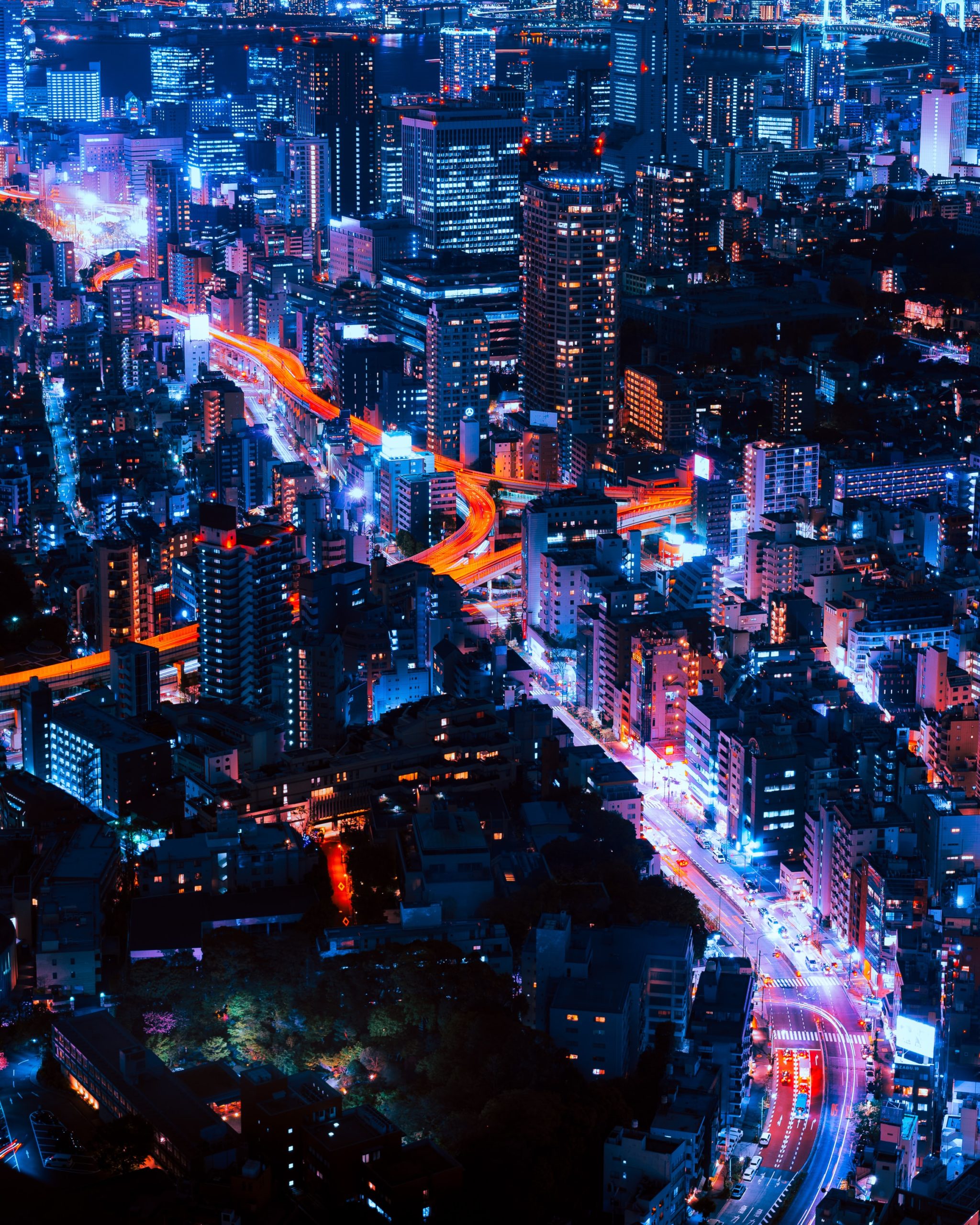 In the Future, Cities may Finally Solve Problems that have Stumped the World’s Biggest Nations

Cities are shaping the future of global affairs.

Over the next seven days, tens of thousands of people from around the world will convene in Quito for Habitat III. Heads of state, mayors, corporate leaders, and civil society representatives will join this United Nations conference to explore ways in which cities shape the planet. Through mass urbanization and growing economic power, cities are poised to shake up the future world order.

In terms of sheer economic size, today’s top cities already belong to an elite class of global actors that includes large nation-states and leading multi-national corporations. My organization, the Chicago Council on Global Affairs, has found that 42 of the largest 100 economic entities in the world are cities. This marks a significant increase over a 2010 study by the World Bank when cities accounted for 34 of the 100 largest economies. Cities—which have long been hubs of the global economy, facilitating both flows and concentrations of people, goods, resources, and wealth—are now amassing economic power at an accelerating pace.

But when Tokyo and New York City have GDPs that rival those of Canada, Spain, and Turkey, what does that really mean for their political influence?

Like countries, cities–and networks of cities–can use economic leverage to achieve global governance goals. The beginnings of the G7, as well as other politically influential emerging market groups like the Asian Tigers (Hong Kong, Singapore, South Korea, and Taiwan), BRICS (Brazil, Russia, India, China, and South Africa), and MINT (Mexico, Indonesia, Nigeria, and Turkey), have their origins in economic ascendancy. And if many cities now have economic footprints on par with influential nation-states, it stands to reason that they will have similar opportunities to band together to encourage, limit, and channel economic activity—not just within their bounds but across continents.

Though cities lack the leverage provided by corporate mobility, they possess even greater credibility as politically legitimate actors representing the interests of their local populations.

The rise of cities parallels the increasing impact of the multinational corporations (MNCs) featured on our top 100 economies list. MNCs have exercised extraordinary, if sometimes controversial, influence by using their economic might to shape business-friendly trade deals, tax structures, and environmental regulations. So when Mexico City and Guangzhou have economic outputs comparable to the world’s seven largest corporations—Wal-Mart, Royal Dutch Shell, China Petroleum & Chemical, Exxon Mobil, British Petroleum, PetroChina, and Volkswagen—it’s worth examining how they too might exercise similar influence. Though cities lack the leverage provided by corporate mobility, they possess even greater credibility as politically legitimate actors representing the interests of their local populations.

Both individually and collectively, cities are already shaping the contours of global affairs. Recent research by the City Leadership Initiative at University College London finds that more than 150 city networks were founded in 2015 alone. From the C40 Cities Climate Leadership Group to United Cities and Local Governments, these organizations reach beyond the boundaries of cities to project influence on issues from security and economic policy to public health and the environment, even as they promote local democratic governance of basic services. Along with the International Standards Organization, corporate partners, civil society organizations, and the United Nations, these networks of cities are reshaping the collection and use of data to promote sustainable, resilient communities.

Yet cities are also confronting risks to their growing role in the world, as environmental and political challenges threaten to destabilize the economic status quo on which cities have expanded their influence. But in responding to these threats, cities have the opportunity to further expand their impact in the world.

A climate stable future will require city networks and collaborations, such as C40 , to harmonize objectives, spread best practices, and develop new norms.

At the same time, cities are a significant source of pollution but also have a lower per-capita emissions rate. This means they likely have outsized influence on both sides of climate change—and an imperative to address this challenge. Cities can, for example, use green infrastructure initiatives, transportation regulations, and building codes to channel their economic output in ways that decrease their carbon footprint. At the same time, cities can increase their carbon handprints—a measure of their deliberate and artful stewardship of ecological impacts. Importantly, no city can do it alone. A climate stable future will require city networks and collaborations, such as C40 , to harmonize objectives, spread best practices, and develop new norms.

Many of the world’s most economically influential cities are also plagued by extreme income disparities, lack of access to high quality affordable housing, and low levels of economic mobility. Political disenfranchisement, social exclusion, and economic inequality undermine the ability and threaten the legitimacy of cities to act on the global stage.

Moreover, while many major cities reap the benefits of global engagement, integration, and openness, their broader regions are left behind to suffer these economic, political, and social stresses. Such regional disparities were among the drivers of the Brexit referendum and eventual decision by UK voters to leave the EU. A raft of similar movements in favor of more closed economies would likely deprive cities of some measure of global influence. A more politically stable future will require cities and city networks to systematically reduce the local and regional inequalities that threaten to destabilize the open world order on which increasing urban economic output has been built.

Seen this way, we may not yet know how cities will influence global power dynamics, but it’s unlikely they’ll simply be able to prop up a world order fraught with environmental and political instabilities. Cities have two options: On the one hand, they may be able to channel economic output in a way that resolves those instabilities and leads toward a more climate-stable and politically legitimate world order. On the other hand, if they do not do this, the status quo may prove unsustainable. Either way, massive changes may be in the offing.