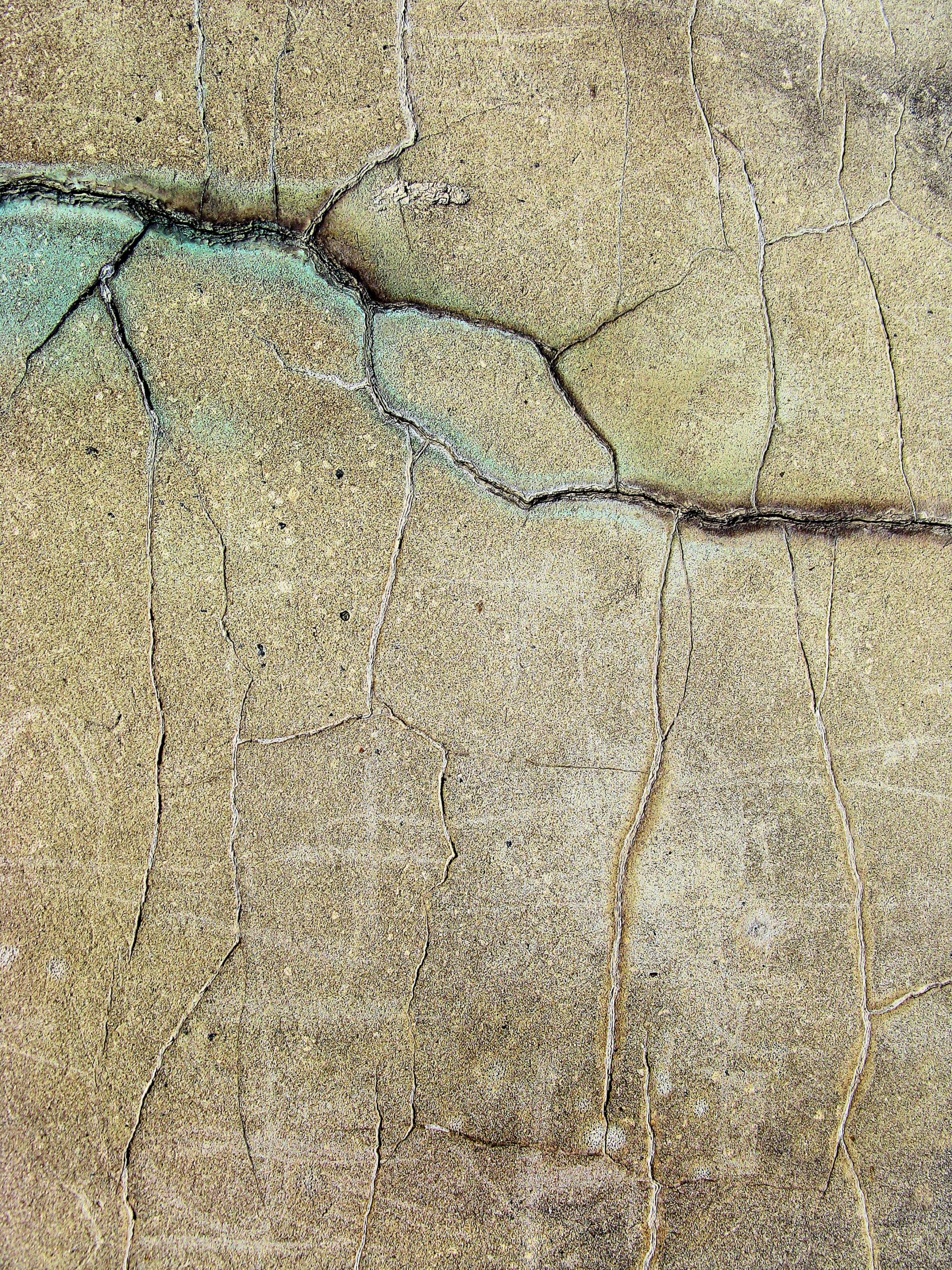 Evangelicals and Immigration: Fault Lines Among the Faithful

In December 2019, the magazine Christianity Today published a controversial essay in which editor-in-chief Mark Galli argued that evangelical Christians should stand for the impeachment and removal of President Donald Trump. Days later, Timothy Dalrymple, the president of Christianity Today International, the magazine’s parent organization, published a second essay defending both Galli and the magazine’s choice to publish Galli’s piece. In “The Flag in the Whirlwind,” Dalrymple argued that evangelicals should put greater distance between themselves and the president, listing a number of moral and political commitments that may compromise evangelical witness. Among other issues noted by Dalrymple: “The problem is that we as evangelicals are also associated with President Trump’s … cruelty and hostility to immigrants and refugees.”

Readers of Dalrymple’s essay would have picked up on the tension implied in his point. On the one hand, evangelicals are identified with cruelty and hostility to immigrants and refugees. On the other hand, Dalrymple implies that this is against the grain of Christianity, in general, and of evangelical Christianity, in particular.

Dalrymple is not the only person who has noticed this tension. Explaining this dissonance has been at a premium since 2016, when evangelical Christians turned out in large numbers to support a presidential candidate who had promised to curtail immigration of various sorts and had embraced xenophobic rhetoric. The passage of four-years’ time has done nothing to relieve the tension. For example, while evangelicals were at one point largely supportive of comprehensive immigration reform, recent polls suggest that no demographic shows lower support for refugee resettlement than evangelical Christians.

This dissonance has occasioned no shortage of commentary on who evangelicals are, how they are measured, and why they turned out to support a candidate so distant from many of the political ideals and policy measures they had ostensibly embraced over the previous four decades. Did evangelicals come out to vote for Trump because of, or despite, his anti-immigrant policies? Do today’s evangelical positions on immigration originate in the pew or in the pulpit? To what extent are evangelical preferences regarding immigration shaped by the consumption of certain media? To what extent do those preferences reflect the theological or social DNA of evangelicalism? How new, exactly, is evangelical anti-immigration sentiment? The importance of these questions cannot be overstated, but neither can their complexity.

In other words, the authors find fault lines, but the fault lines do not seem to be driven by ethnicity and religious practice, rather than religious tradition.

Enter Ruth M. Melkonian-Hoover and Lyman A. Kellstedt with Evangelicals and Immigration. Melkonian-Hoover and Kellstedt bring to the conversation a historically informed, statistically rigorous study—one of the few that sheds more light than heat on the conversation about evangelical opinions on immigration policy. Among other things, the authors point out that evangelical responses to immigrants, immigration, and immigration policy have changed over time, ranging from rejection spurred by cultural and national fears or theological interpretations of the rule of law, to embrace and inclusion rooted in mercy or hospitality. Melkonian-Hoover and Kellstedt demonstrate that both of these impulses are presently evident in significant differences between non-white evangelicals and white evangelicals, the latter sharing many anti-immigrant sentiments with white mainline Protestants and white Catholics, one among many findings that suggests ethnicity, among other demographic variables, is as important an independent variable as religious tradition. Indeed, Melkonian-Hoover and Kellstedt find that religious practice in the form of exposure to evangelical church services, “softens, rather than hardens” attitudes toward immigrants. In other words, the authors find fault lines, but the fault lines seem to be driven by ethnicity and religious practice, rather than religious tradition.

The authors also suggest a division between laity and leadership. Political and social variables have motivated an intensification of anti-immigrant sentiment among evangelical laity. At the same time, support for comprehensive immigration reform, motivated by biblical teachings on hospitality, engagement with missions, and compassion for the plight of separated families, has grown among evangelical elites—though one wonders whether or not there is a growing cleavage among elites as well. On this point and others, Melkonian-Hoover and Kellstedt leave considerable room for further exploration. Indeed, over the past four years it has sometimes seemed as if the fate of evangelical political engagement hung in the balance of a cage match between evangelical elites, between “thought leaders” who are themselves divided on immigration and other political issues.

In the end, it may be that neither supposedly politically driven xenophobia nor biblically faithful philoxenia is endemic to evangelical Christianity, but it may be precisely the fissure, itself, that is endemic to evangelicalism. It may be that Melkonian-Hoover and Kellstedt’s most important insight is that fault lines are not momentary, but are enduring characteristics of evangelical Christianity.