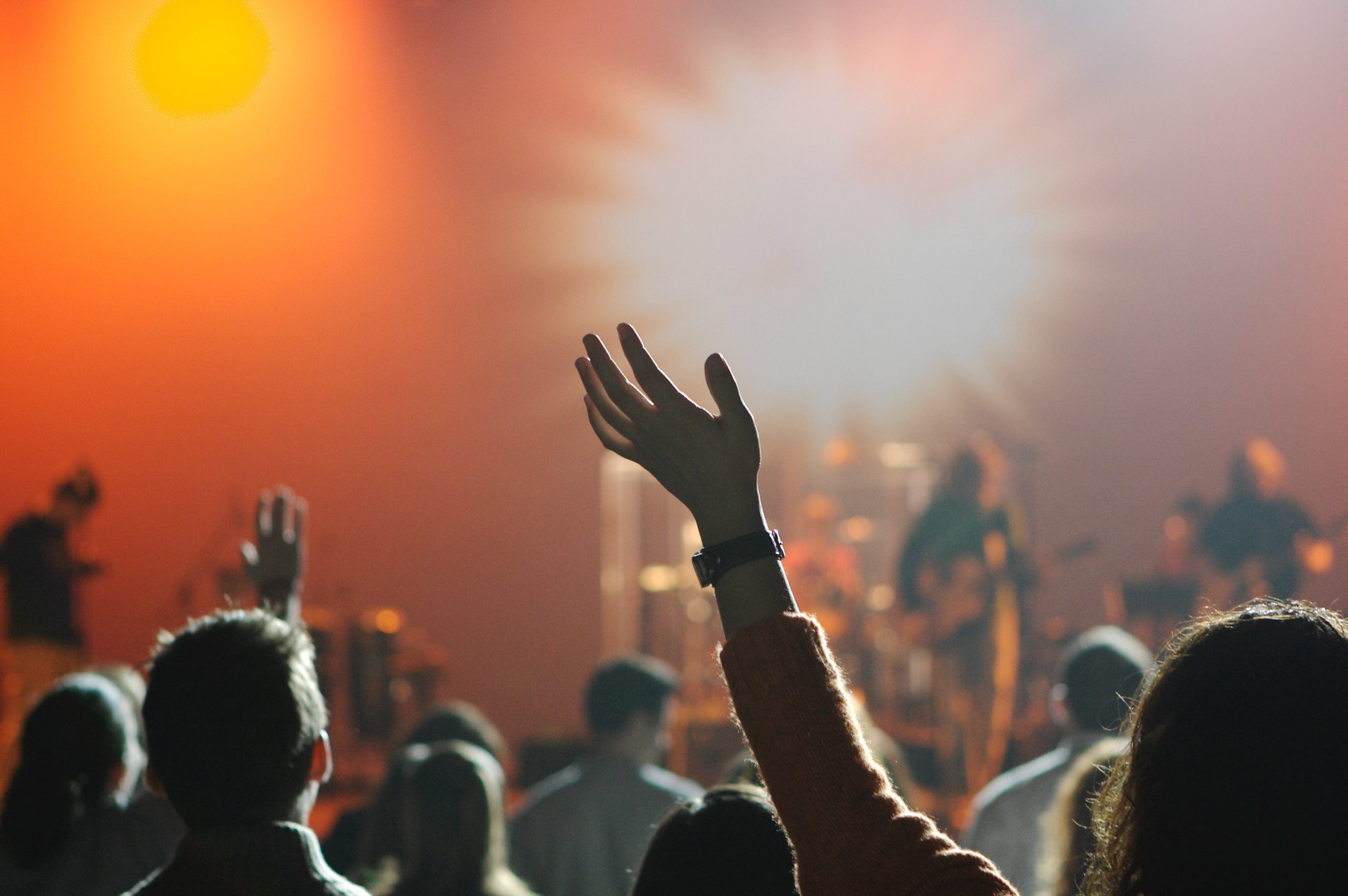 Evangelical Politics and the Specter of Elitism

In his most recent blog post, Mark Tooley laments what he sees as the tendency of “evangelical elites” to “launch as a crusade any pressing cause of the day without a strong sense of spiritual or political priority.” It’s worth the effort to reconstruct Tooley’s argument:

What results, Tooley suggests, is an Evangelical Protestant vulnerability to the shifting agendas of “elites,” such as those in charge at the National Association of Evangelicals (NAE). Those “elites,” themselves tossed to and fro by forces Tooley doesn’t name for reasons he doesn’t describe, lead the masses astray or misrepresent the opinions of the populace. The most pernicious effects include an emphasis on entitlement and immigration policies and an apparent lack of concern about marriage and abortion.

Maybe somewhere in Tooley’s post is a kernel of truth. I just can’t find it yet. If it’s there, it’s buried under several misrepresentations, most of which over-generalize about Catholics or Evangelical Protestants and draw too stark a contrast between those two groups

1. Tooley implies a level of stability, coherence, and self-interpreting clarity to Catholic social teaching that is not obvious—at least not to me. He is right to point to a long and rich tradition of Catholic social teaching from which all Christians could learn much. But while there is a sense in which the tradition has a stable identity, it is also true that it has its tensions that must be worked out, interpreted, and practiced over time and in individual communities. Moreover, these communities work out, interpret, and practice these things in different ways . So there seems not to be such a qualitative difference—a real difference, yes, but such a stark one, perhaps not!—between Catholics and Evangelical Protestants on this point.

2. Catholics are not the only Christians to have developed the sort of hierarchical approach to public issues that Tooley would like to see. In fact, many Evangelical Protestants have for years been making the case that marriage and abortion are in some simple and straightforward way more important and clearer policy issues than others. (I know because I’ve been writing against that position for several years. The Christian tradition speaks to the normative dimensions of a great range of issues. Moreover, the civic and political aspects of these issues, coupled with our forms and sources of political authority, make the practical outworkings of those norms more complex than we usually care to admit.) Catholics and Evangelical Protestants may sometimes come to these conclusions in different ways, but many nevertheless come to these conclusions. Another non-difference.

3. Evangelical Protestants have not grown silent on issues of marriage or abortion. Tooley’s memory is awfully short if he has already forgotten the recent legal challenges to the HHS mandate requiring employer coverage of abortifacient contraceptives. Among both Catholics and Evangelical Protestants, there is considerably more internal diversity than Tooley implies. In fact, the NAE, Tooley’s whipping boy in his post, has been very active in this issue, filing at least two briefs in those challenges. At the same time, while the United States Conference of Catholic Bishops has adamantly opposed the mandate, many Catholics have not. Moreover, the joint legal action filed against the mandate by Wheaton College and The Catholic University of America demonstrates that the differences between the two groups on this point are less dramatic than Tooley admits.

4. So what do Catholics have that Evangelical Protestants do not have? A certain ecclesiastical polity, governance structure, and more centralized formal authority. Here we find the kernel of truth. Unfortunately, it does not appear to be the point of Tooley’s post. Nor would the observation even warrant a post, as it is an obvious rhetorical tautology. Perhaps Tooley meant to craft a post arguing that without sufficient formal hierarchy, Evangelical Protestants are susceptible to the perversions and manipulations of elitist authoritarianism. That would be an interesting post.

It seems to me that on these three misrepresentations and one tautology rest Tooley’s entire post. Still, by sheer force of assertion, if not by argument, Tooley’s real concern is clear: Some Evangelical Protestants seem to be expanding the political agenda beyond the few issues that he believes enjoy unequivocal support from scripture and church teaching. Tooley describes this as “pivot[ing] into a larger menu of political issues.” A complete response to that issue, and to the matter of immigration policy, would require more than a few blog posts. But in the course of such debates we should all aspire to do better than egregiously unhelpful simplifications and generalizations.

For the time being, I’ll close with what I find most disturbing and unbecoming about Tooley’s post: His alarmist abuse of elitism or elite theory, which have recently become convenient, but unhelpful and terribly inconsistently applied, shorthand for all sorts of political fears from people on the left and the right. From a theoretical perspective, we would need a much more complex framework to explain Evangelical political behavior from the podiums and polls to the pews. So the bogeyman of elitism has more rhetorical force than explanatory power. What are its effects? I worry that the effect of such rhetoric is further to divide Evangelical Protestants in a crudely political way, making them more, rather than less, susceptible to actual elitism. Ironically, by raising the specter of elitism for the sake of rhetorical effect, Tooley may actually create, or at least contribute to, the conditions for Evangelical Protestant vulnerability to the problems he denounces.