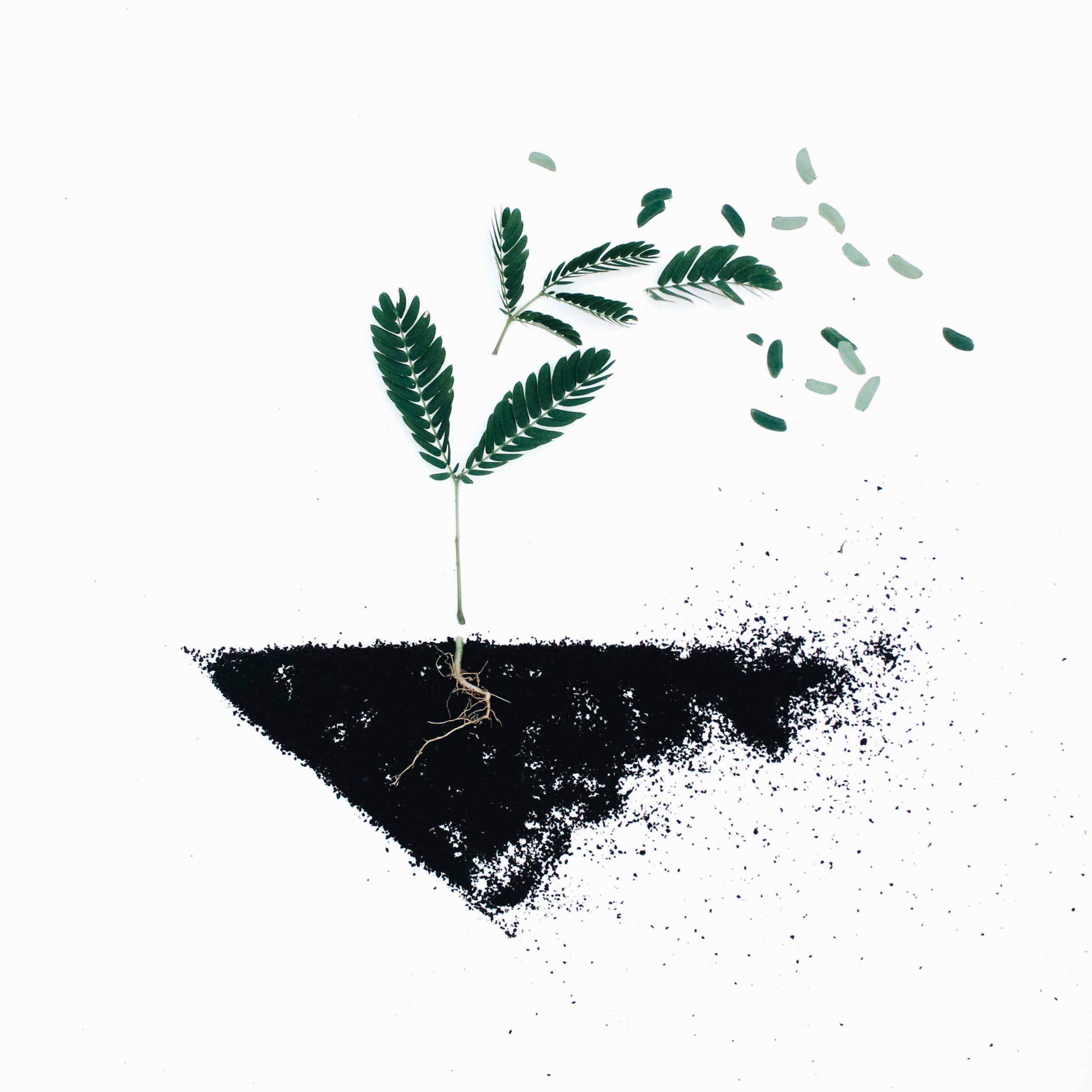 Environment and ClimateReligion and Politics

This past summer, evangelical pastor Mark Driscoll made headlines for his comments at the Catalyst Conference in Dallas, where he reportedly said, “I know who made the environment. He’s coming back and he’s going to burn it all up. So yes, I drive an SUV.”

The idea espoused by some Christians that God will annihilate his creation at the second coming of Jesus Christ—and that this licenses human beings to destroy it in the meantime—is certainly not new. In fact, such hackneyed provocations, just like Driscoll’s suggestion that “if you drive a minivan, you’re a mini-man,” are so old that they fall far short of the Catalyst Conference’s stated goal: a “revolution of ideas” that would challenge those in attendance to “think unconventionally.”

For the record, Driscoll claimed he was joking, that he does “really like this planet,” and that he was being pilloried for “making a burger out of a sacred cow.”  Whatever we make of Driscoll’s remarks, various insensitivities, and backpedaling, what I find most interesting is author Jonathan Merritt’s response to Driscoll’s comments. Merritt’s observations suggest something about globalization and religion, as well as the power of empathy to shape positions on social and environmental issues.

While Driscoll was in Dallas making headlines, Merritt was in Malawi with a delegation from the Evangelical Environmental Network (EEN). The delegation observed first-hand the vulnerability of many Malawians to climate disruptions. Merritt visited with a family of Malawians who, because of human-induced environmental change, did not know where they would get their next meal. In Lilongwe, the capital of Malawi, the group learned from government and civic leaders about an increase in extreme weather events and shorter, more intense rainy seasons. These changes adversely affect food security and broader agricultural prospects.

Outside the capital, the EEN delegation visited and worked with other Christians in some of Malawi’s poorest communities many of which lack access to sufficient clean energy or the technology to use it. Heavy use of inefficient and relatively dirty fuels, such as charcoal, leads to serious respiratory illnesses. Also, these dirty fuels—not to mention the practice of harvesting them from local forests that would otherwise sequester carbon—are not climate-friendly. Without a doubt, we must, in the coming decades, address energy poverty with cleaner sources that do not exacerbate climate change.

For the time being, though, Malawi (approx. 15 million people) emits 0.001 billion metric tons of carbon dioxide annually (not including deforestation). This is a far cry from the U.S. (approx. 313 million people), which emits 5.6 billion metric tons annually. In comparative terms, the average resident of the United States emits more than 255 times more carbon dioxide than the average Malawian.

When they witnessed the vulnerability of all Malawians to climate change, Merritt and the rest of the EEN delegation observed the ways in which those who contribute the least to climate instability are most vulnerable to it.

This is why, when Driscoll claimed to be joking about a license to kill the environment, Merritt responded by saying that “some things just aren’t funny.” Joking or not, Driscoll’s cavalier attitude toward the planet, as well as the lives and livelihoods of the most vulnerable, offended Merritt’s religious sensibilities—sensibilities that were shaped in part by the same increasing global interactions that drive so much climate change. Indeed, religion is playing an increasing role in questions of global environmental governance because co-religionists from different parts of the world can interact and share first-hand stories of vulnerability to environmental change.

This story also suggests the power of empathy to shape the ways in which we think about social and environmental issues. Driscoll’s joke wasn’t funny because Merritt made an effort to understand energy poverty and climate vulnerability from a Malawian perspective. As Martin Marty wrote, “evangelicals believe their own eyes” when they have a chance to observe the plight of others. Merritt’s response to Driscoll shared this quality.

As it becomes ever clearer that lifestyles in one part of the world—including choices about transportation—drive environmental changes in distant places and affect the livelihoods of others, these interactions take on transcontinental dimensions.