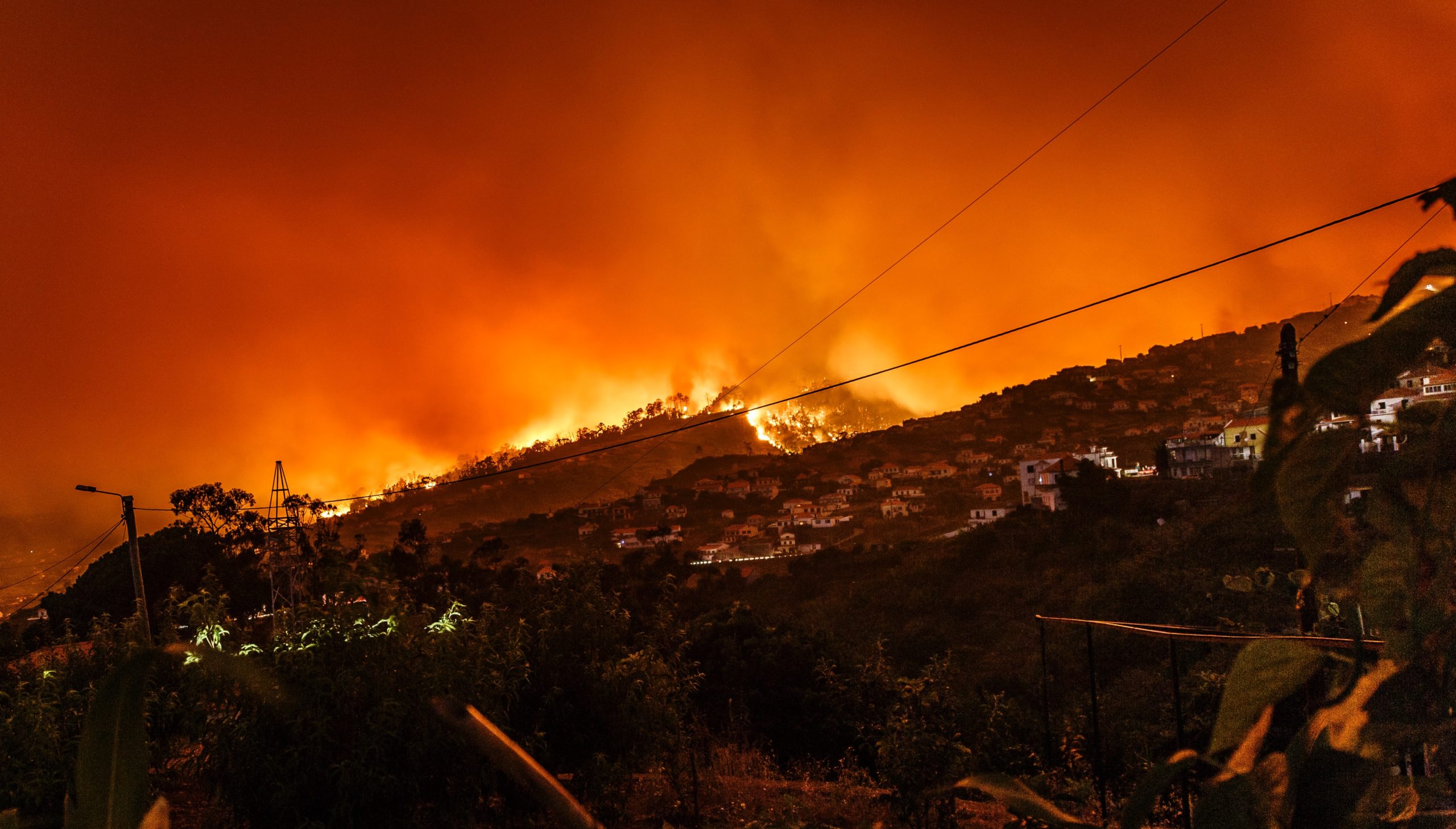 Cities and Urban PoliticsEnvironment and Climate

“Nations talk; cities act.” That rallying cry from former New York City Mayor Michael Bloomberg has been used by many to extol the century of cities, the idea that cities — especially a select number of influential, or global, cities — will take their place alongside nation-states as key actors shaping our world.

But is this just more talk? On climate change, an issue on which cities have been leading the charge to curb the emissions of carbon and other greenhouse gases, the nation-state actually seems to be making a comeback in the form of the COP21 agreement. Just last week in fact the United States began to make initial payments toward its $3 billion commitment to the Green Climate Fund (GCF), a key institution of the Paris accord.

The success of Paris wasn’t a foregone conclusion. Countries around the world have been struggling to combat the existential threat of climate change. Despite years of discussions, they had failed even to begin meaningful collaboration and had dragged their feet in adapting to whatever change is already “locked in” by thousands of years of deforestation and hundreds of years of industrial energy regimes.

This failure prompted attention to and hope in the work of various other actors at many scales, including municipalities and transnational actors that concentrate in cities. Even as nation-states had spent the 20th century developing a complex global governance environment, cities have also grown in influence due to demographic and political economic shifts that concentrated unprecedented numbers of people and massively influential institutions in urban areas. And so, when the talk of nation states failed, it should have come as no surprise that many turned their attention to and put their hopes in cities for action.

But at COP21 in Paris, nation-states did better than they had in many years. Combining a “potluck” approach to climate governance — where each nation brought its own package of proposals consisting of commitments by many different sorts of actors — with months of behind-the-scenes advocacy and collaboration to create a critical mass committed to serious mitigation efforts, nation-states were able to achieve an unexpected accord. Whether or not the agreement reached in Paris will actually be implemented, though, is an important question. As Richard Haas has argued, “at least 80 percent of foreign policy is following up” and we should all pay careful attention to follow up over the next 11 months, leading up to COP22 in Marrakech. We should, in other words, not be holding our breath. If COP21 doesn’t work, it wouldn’t be the first time that an ambitious climate accord has come to naught.

Still, it is not unreasonable to be freshly sanguine about climate change governance, and perhaps by extension more upbeat about the role and capabilities of the nation-state in global governance, than we have been for many years. This may raise questions about the ongoing role of cities in global affairs.

What If Nation-States Get It Right? Cities and Climate Change After Paris
If we may be suddenly more impressed by and hopeful in the role of nation-states, is there still room for city leadership? Yes — and plenty of it.

We should recognize that the leadership of cities played a role in making COP21 the most successful COP since the parties met in Kyoto in 1997. Cities, as well as transnational municipal networks, have kept climate on the agenda even when nations have neglected the issues. They also played an unprecedented role at the most recent conference. While they were not negotiating parties to the agreement — or signatories — hundreds of delegates from the world’s cities were present to show their support for and discuss their head start on climate action. Indeed, over the past two decades, increased city leadership on climate change may have provided some of the momentum necessary for nation-states to finally turn the corner on climate governance. Cities may have become norm entrepreneurs, shaping the ways in which certain practices and values are operationalized in global governance. While it may have been too much to have hoped, as I did in 2008, that cities would by now have changed the way that we think about sustainability and equity, their searches for sustainable and inclusive urban futures have focused attention to climate change in ways that made the Paris potluck possible. Without the actions of cities, there would have been little to bring to the table.

Moreover, returning to Haas’s point on follow-up, it is important to note that cities should and likely will play a key role as implementers of any COP21 accord. As Michael Tiboris writes, cities are poised to be key implementers of mitigation and adaptation efforts, and must be if “we are to have any hope of halting climate change.” Indeed, the GCF includes provisions for accepting contributions from cities and for funding climate change mitigation and adaptation efforts in cities. While the GCF is an institution of the Paris accord, this implementation role for cities is not new. Indeed, many mitigation and adaptation solutions need to be implemented at the local level. These solutions do more than just avoid emissions, sequester carbon and cultivate resilient cities. As Sarah Burch has argued, these solutions, implemented on the ground in cities, can often provide the basis for changing dysfunctional and limiting mindsets about climate. We sometimes think that our minds change first, and then our actions, but reality is more complex than that. It is often true that our actions, even when they seem small, and especially practices we engage in over time, change minds. Cities are places where seemingly small and definitely mundane actions like replacing or refreshing infrastructure can be done in sustainable ways that not only reduce emissions and promote adaptation, but also help even skeptics to feel less threatened by and more open to climate action. City leadership can use infrastructure projects, building codes, transportation and energy policy, zoning and land use regulations, as well as other policy tools not only to make real progress toward mitigation and adaptation goals, but to change the minds of their citizens.

Looking Forward
We need to think differently — more broadly — about the role of cities in a world where the nation-state may now be flexing its muscle on key issues that have been neglected for years. Climate change is just a start. Those of us who work on cities issues should encourage our leaders to take on other key challenges. Perhaps striving toward inclusive and sustainable urban development, as lofty and ambiguous as these goals are, will eventually result in global leadership on security, public health, nutrition, migration, income inequality and other important issues.

Because countries can’t and won’t achieve progress on these challenges on their own, the relative success of nation-states is unlikely to diminish the influence of cities and transnational municipal networks: The sort of governance in which global cities share a role is not a zero-sum game.

In short, we should expect that cities will continue their ascent as key actors in global governance — and we should welcome and encourage that role. Action, not talk, is the only way forward.