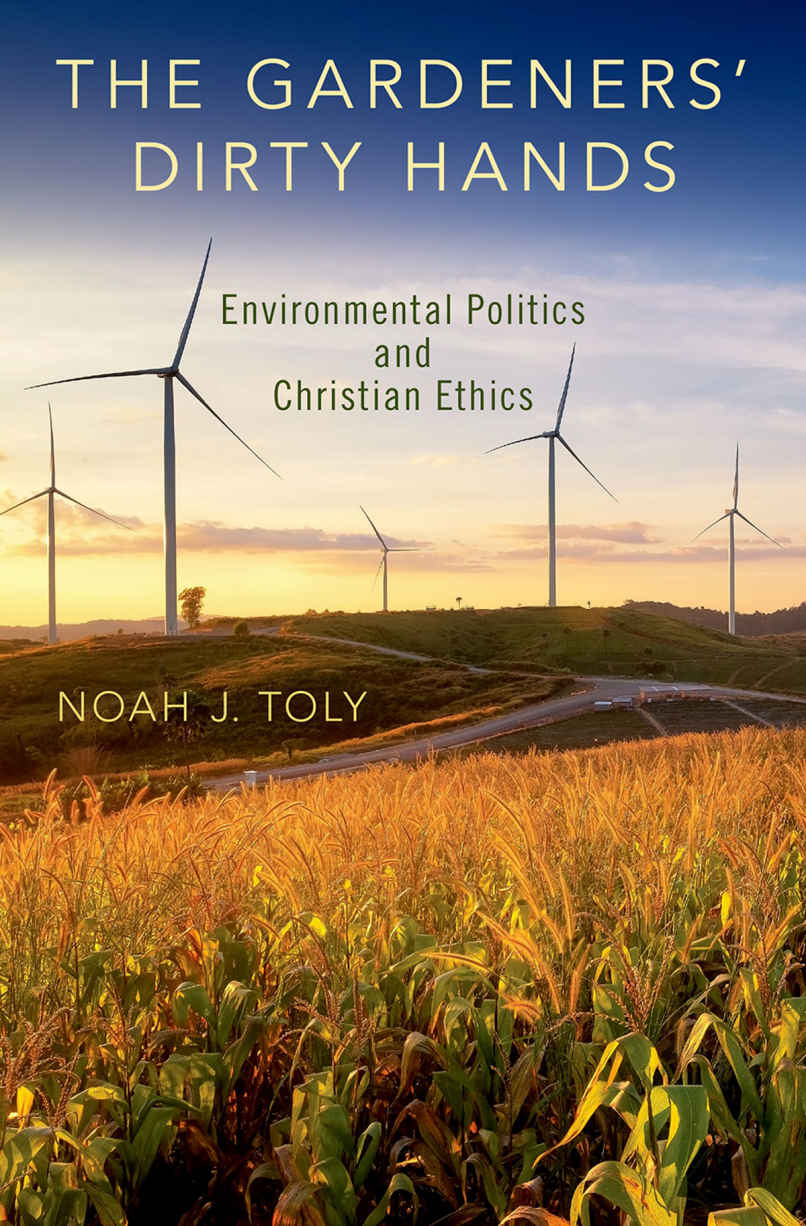 The past three centuries have witnessed the accumulation of unprecedented levels of wealth and the production of unprecedented risks. These risks include the declining integrity and stability of many of the world’s environments, which face dramatic and possibly irreversible change as the environmental burdens of late modern lifestyles increasingly shift to fragile ecosystems, vulnerable communities, and future generations. Globalization has increased the scope and scale of these risks, as well as the pace of their emergence. It has also made possible global environmental governance, attempts to manage risk by unprecedented numbers and types of authoritative agents, including state and non-state actors at the local, national, regional, and global levels.

In The Gardeners’ Dirty Hands: Environmental Politics and Christian Ethics, Noah Toly offers an interpretation of environmental governance that draws upon insights into the tragic – the need to forego, give up, undermine, or destroy one or more goods in order to possess or secure one or more other goods. Toly engages Christian and classical Greek ideas of the tragic to illuminate the enduring challenges of environmental politics. He suggests that Christians have unique resources for responsible engagement with global environmental politics while acknowledging the need for mutually agreed, and ultimately normative, restraints. 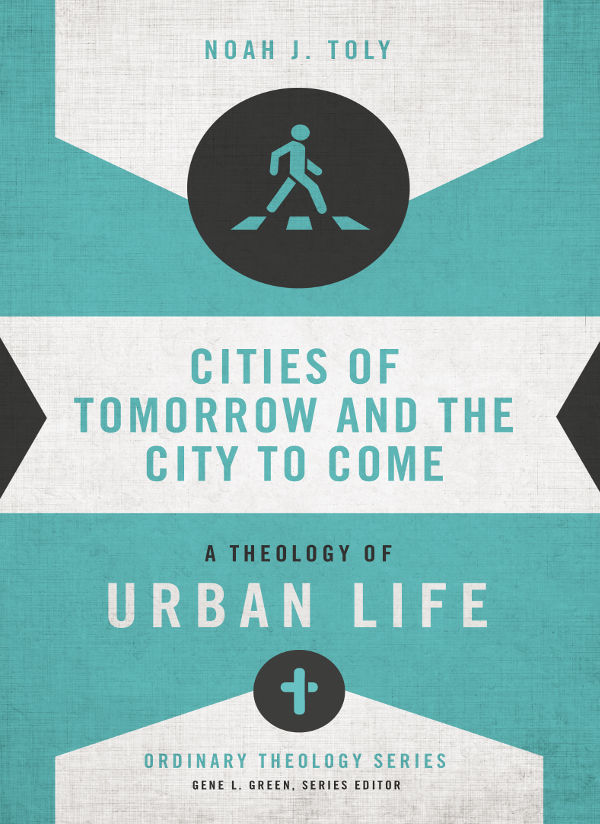 Cities of Tomorrow and the City to Come: A Theology of Urban Life (Ordinary Theology)

As part of Zondervan’s Ordinary Theology series, this volume offers a series of Christian reflections on some of the most basic and universal challenges of 21st century urban life. It takes one important dimension of what it means to be human—that human beings are made to be for God, for others, and for creation—and asks, “What are the implications of who God made us to be for how we ought to live in our cities?”

This book is intended for Christians facing the riddle of urban creation care, discerning the shape of community life, struggling with the challenges of wealth and poverty, and wondering at the global influence of cities. It is meant for those whose lives and livelihoods are inextricably bound up in the flourishing of their neighborhood and also for those who live in the shadow of cities. Most of all, it is meant for those grappling with the relationship between the cities of tomorrow and the glorious city to come. 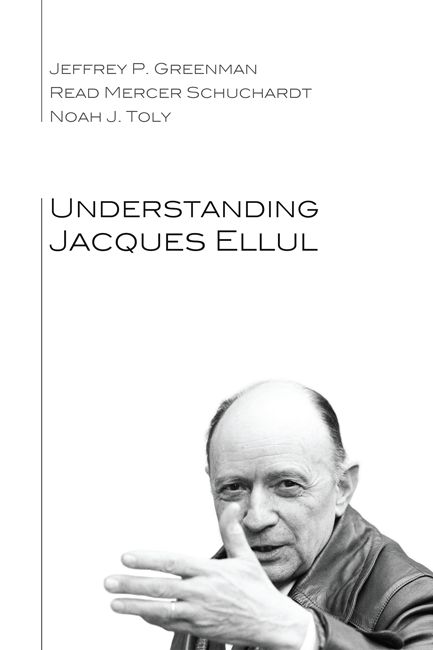 Jacques Ellul (1912–1994) was one of the world’s last great polymaths and one of the most important Christian thinkers of his time, engaging the world with a simplicity, sincerity, courage, and passion that few have matched. However, Ellul is an often misunderstood thinker. As more than fifty books and over one thousand articles bear his name, embarking on a study of Ellul’s thought can be daunting. This book provides an introduction to Ellul’s life and work, analyzing and assessing his thought across the most important themes of his scholarship. Readers will see that his remarkably broad field of vision, clarity of focus, and boldly prophetic voice make his work worth reading and considering, rereading and discussing. 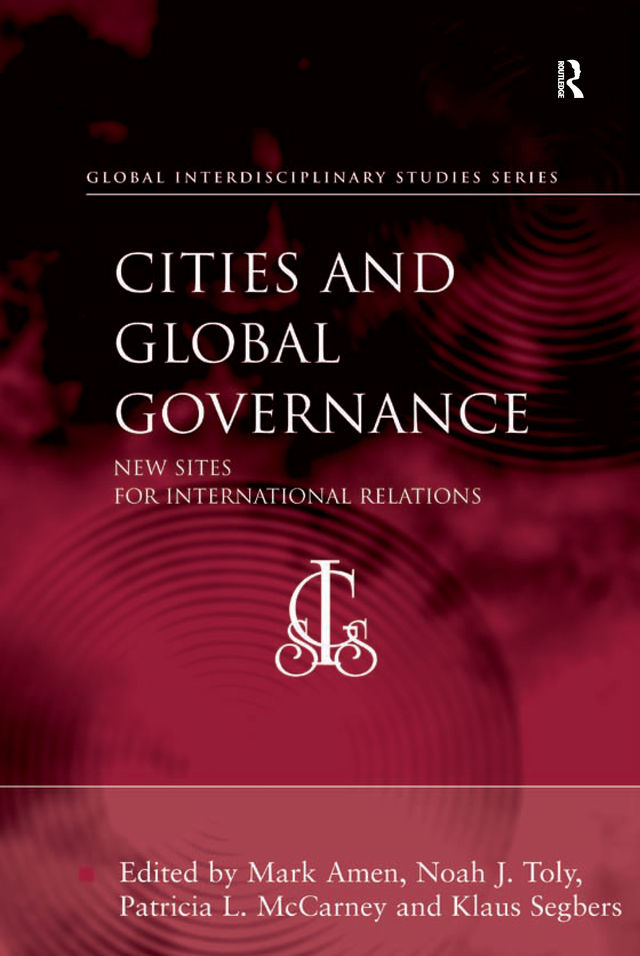 Case study rich, this volume advances our understanding of the significance of ‘the city’ in global governance. The editors call for innovation in international relations theory with case studies that add breadth to theorizing the role sub-national political actors play in global affairs. Each of the eight case studies demonstrates different intersections between the local and the global and how these intersections alter the conditions resulting from globalization processes. The case studies do so by focusing on one of three sub-themes: the diverse ways in which cities and sub-national regions impact nation-state foreign policy; the various dimensions of urban imbrications in global environmental politics; or the multiple methods and standards used to measure the global roles of cities. 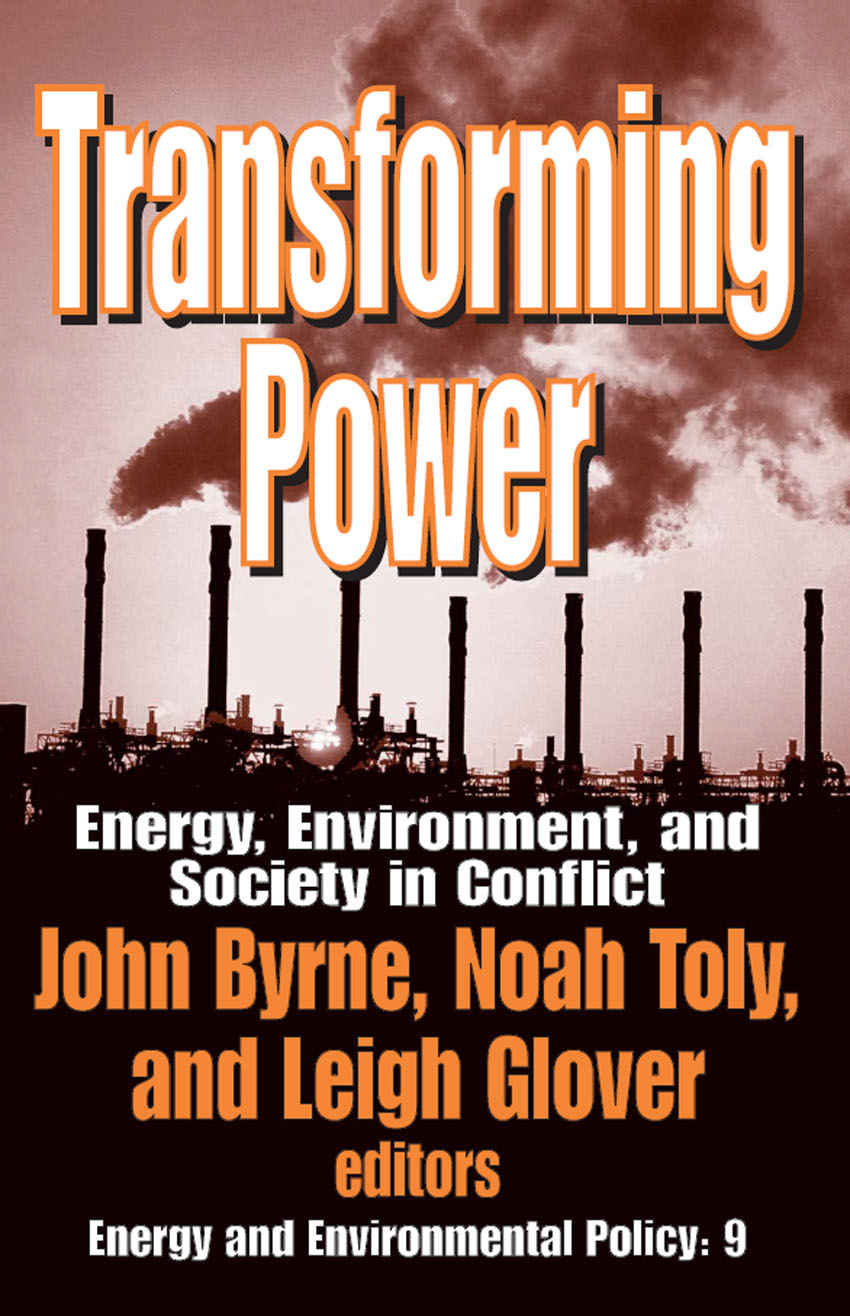 In 1934, Lewis Mumford critiqued the industrial energy system as a key source of authoritarian economic and political tendencies in modern life. Recent debate continues to engage issues of energy authoritarianism, focusing on the contest between energy-driven globalization (the spread of energy deregulation and the simultaneous consolidation of the oil, coal, and gas industries) and the so-called “sustainable energy” strategy that celebrates the local and community scale characteristics of renewable energy. Including theoretical inquiries and case studies by distinguished writers, Transforming Power is divided into three parts: Energy, Environment, and Society; The Politics of Conventional Energy; and The Politics of Sustainable Energy. It interrogates current contemporary energy assumptions, exploring the reflexive relationship between energy, environment, and society, and examining energy as a social project. Some of these have promised a prosperous future founded upon technological advances that further modernize the modern energy system, such as “inherently safe” nuclear power, environmentally friendly coal gasification, and the advent of a wealthier, cleaner world powered by fuel cells; and the “green technologies,” said by advocates to prefigure a revival of human scale development, local self-determination, and a commitment to ecological balance. This volume offers a timely engagement of the social issues surrounding energy conflicts and contradictions. It will be of interest to policymakers, energy and environmental experts, sociologists, and historians of technology. 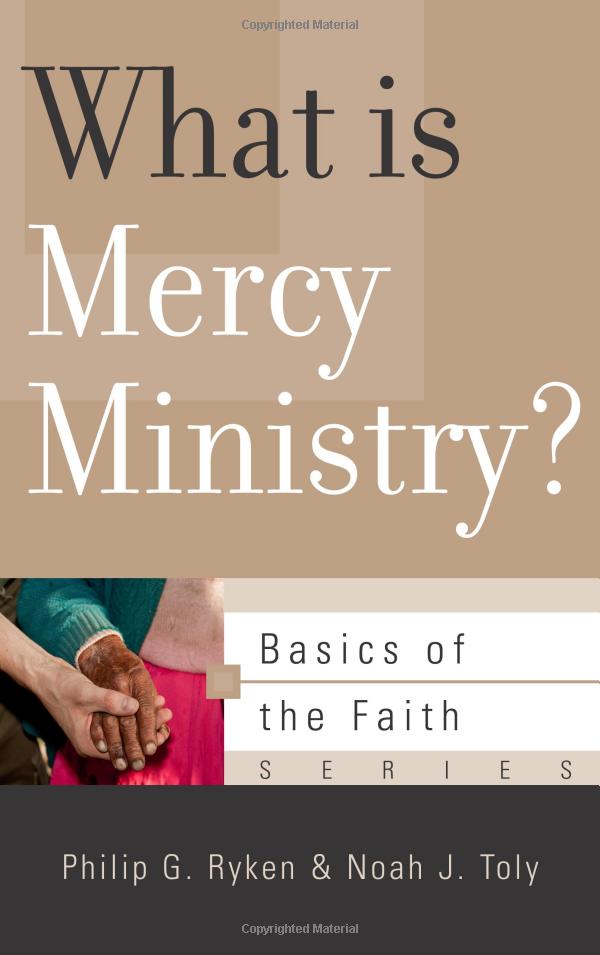 What Is Mercy Ministry? (Basics of the Faith)

Many people around us have desperate needs, and the Holy Spirit will not let us sit by and do nothing. This booklet encourages believers to act by pursuing a mercy ministry for their church. 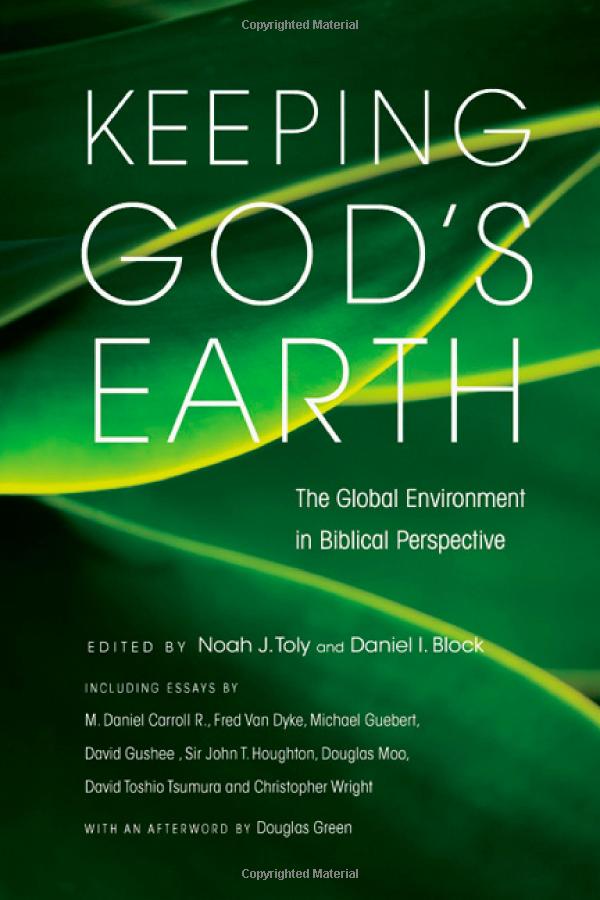 Diversity of life. Water resources. Global climate change. Cities and global environmental issues. We all know being a Christian involves ethical responsibility. But what exactly are our environmental obligations? This unique volume edited by Wheaton College professors Noah J. Toly and Daniel I. Bock, teams up scientists with biblical scholars to help us discern just that question. What does the Lord require of us? Here you’ll read informed essays from Christian teachers in a variety of fields, ranging from New Testament, Old Testament, Christian theology and ethics to geology, biology, atmospheric physics and environmental science. Their biblical insight combined with scientific expertise will provide you with a deeper understanding and clear guidance on the most important environmental issues facing us today..